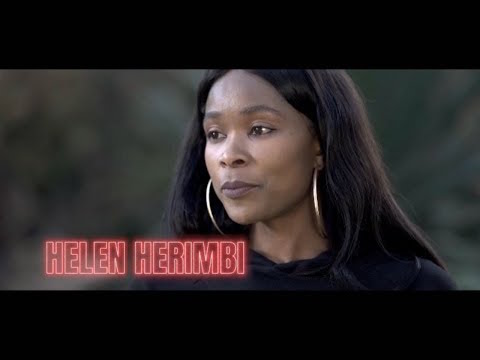 When MTV Base commissioned an African version of Yo! MTV Raps, I was asked to appear on one of the episodes. It was nice. It was a panel discussion about the relationship between kwaito and hip hop.

Shortly after that, I was asked to appear in the documentary that accompanied the series. It was about the past and present of South African rap.

So what’s it like to appear in a two-part documentary? Filming my part is a bit of a blur because I was really intent on representing as much of South African hip hop as possible. I don’t like that kind of pressure. And when it was done, all the things I forgot to mention flooded my mind when there was nothing I could do about it.

I hope that people who care to make documentaries about hip hop continue to do so. I hope they inspire more people to tell stories about the spheres they love.

For now, watch this trailer and then point me to some local hip hop documentaries that you love in the comment section?