by helen
/
36 Views
No Comments 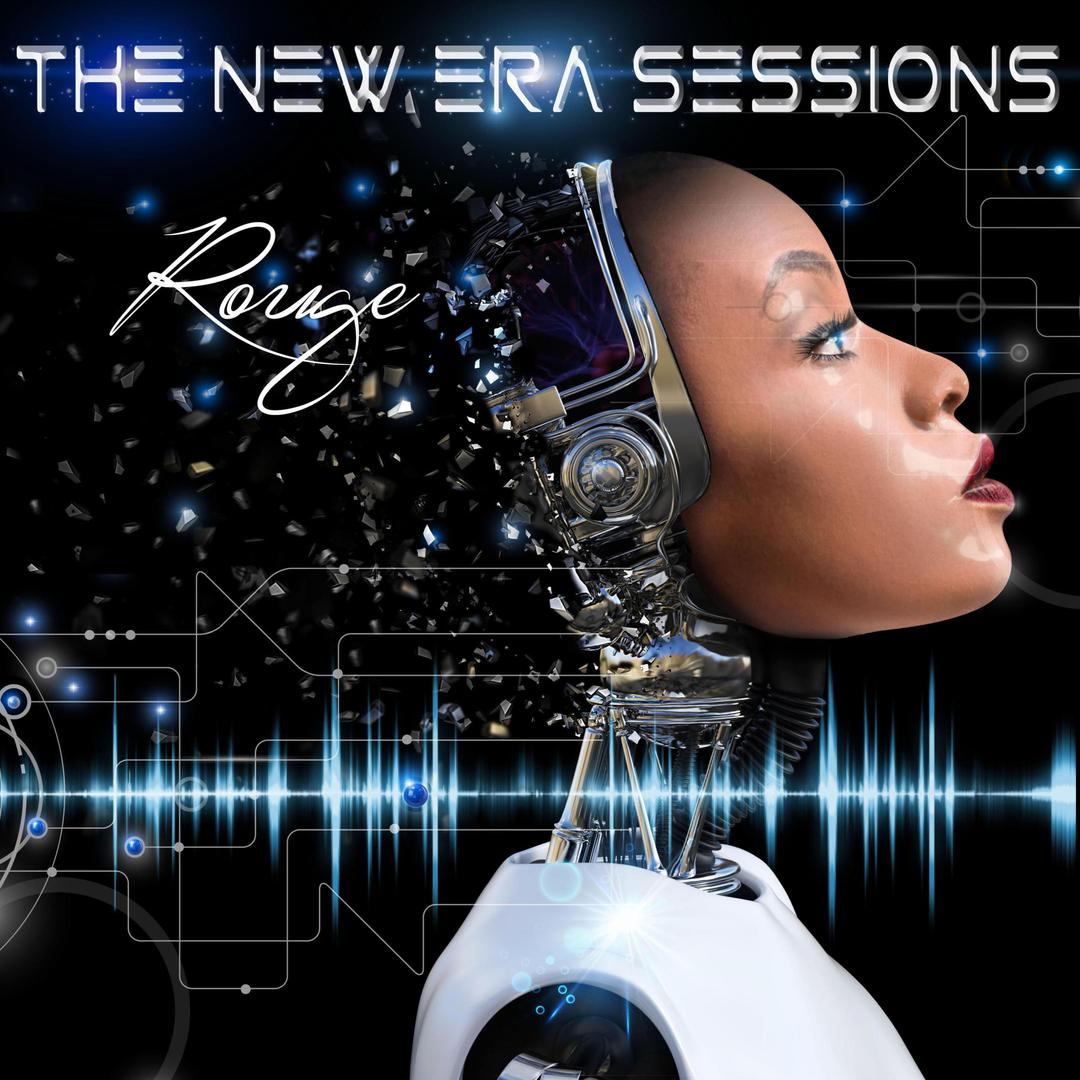 Purple. Green. Blue. A kaleidoscope of bodies illuminated by the stage lights. The bass throbbing beneath my feet springs up to my throat and I just know I won’t make it to the end of this singer’s set. My Apple Watch pricks my wrist. Take a minute to Breathe, the small screen blinks at me.

I nudge my brother and show him the message. Flippantly, I say something about how advanced technology is, or something like that, and laugh to keep the throbbing from escaping my throat and jumping out onto the dance floor. He doesn’t laugh.

The next day, I tell a friend about what always happens to me in public places. She is glad I finally have a watch that reminds me of the obvious and says something about how advanced technology is, or something like that. We laugh. She tells me I should seek therapy, maybe. So I did.

Robot Shrink: In a male-dominated industry fuelled by gender misconception, it is your belief that empowerment efforts are primordial to the evolution of the female narrative. Please explain.

Rouge, or Deko Barbara Wedi to her family, released The New Era Sessions to fanfare that zoned in more on her Women In Hip Hop campaign than the idea that she is one of the best new lyricists in South African hip hop.

Over 55 minutes, the album sees the Pretoria-based rapper living in a future where a cold robotic voice dripping with a French accent plays therapist. Not in an on-the-couch, tissues-on-hand kind of way. But in a way that clear questions are asked and only the facts are presented.

The album follows a linear narrative where topics of discussion include old school, trap, love and empowerment.

There are influences of the dreaded “the old school” term (here meaning 90s New York-era beats, double-time rhyming and lyrics about soul versus status) on Underrated. On that song she raps:

KillingTheMyth that you could never make it with the real rap/and the boombap/date(s) way back/before Jay/before Ye/before trap is Rouge raps before she sings: you gotta know who you are…

Rouge then proceeds to tell us who she isn’t before she delves into who she is. On Celebrity, which was inspired by a former associate who told her AKA thought she was wack when the truth was he’d never even spoken to him, Rouge places herself in the lonely sneakers of a famewhore.

She paints a picture that is beyond bitter underdog. It is storytelling at its finest where the celeb’s humble beginnings soon turn into the trappings of fame.

As if heeding her own warning, Rouge lets us into the world of a kid (Baby to the game/Born in ’92/But I’m an old soul) who saw a gap in the market for someone to really rep her peers.

Let It Go is like a literal reaction to the previous song, Celebrity, and she forges ahead as a fiery redhead who made rap her reality at just 22. She’s determined to change the hip hop face of the youth and move it from naïveté to a nascent niche.

Robot Shrink: Many are of the view that lyricism and musicality are incompatible with trap music. You disagree. Please elaborate.

Everyone and their big brother complains about trap being a young (wo)man’s sport. About it lacking substance (what does that even mean?). But Rouge readily proves otherwise.

She’s bored of the repetitive nature of her counterpart’s regular rap as she clocks her 10 000 hours (Déjà Vu). She addresses exclusion and black-on-black-on-black-on-black-on-black discrimination on No Pressure (Saying I aint black/’Cuz I don’t speak vernac/So I found a phrase up in your vernac/To tell you off like voe-voe-voetsek!)

The beats are decidedly trap. Even down to the dizzying drum patterns. And she moulds and bends and twists her vocals to reflect the times. The songs are fun twerkfests and she has bars. For instance, even the ultra catchy Dololo has some insight about why she refuses to go to twar.

Rouge also tells the story of Naledi, a young woman who uses the privilege of socially-praised looks to escape the snare of poverty. It’s a common story in rap but Rouge gives it a dual-view that makes it hard to vilify the subject. Plus who doesn’t want to be a part of the thunder thigh gang?

The last quarter of The New Era Sessions is the only part that is a true reminder of her age. While it doesn’t take away from a near-perfect album, it’s hard to ignore that this young’un hasn’t had enough experiences with romantic love to give her a clear perspective on it. So songs like The Break-Up and No Strings come off as juvenile.

Although it was therapy that I sort of sought before I bumped into someone else’s, The New Era Sessions is just what the doctor ordered. This album doesn’t have corny lines like the one that precedes this one though.

Rouge is a much-needed voice in rap music not just in order to tip the gender scales but also to showcase a dexterity that is part tireless hard work and part natural talent.

To attempt to invalidate both by consistently throwing her “female only” remixes and posse cuts as opposed to seeing that she really is shoulder-to-shoulder with your faves is ridiculous.

My favourite album of the year will probably go down as a largely unheard one in a climate where gatekeepers would rather place a reality show star in the best lyricist category as opposed to a firespitter who just happens to be a woman.

Let’s all take a minute to breathe.

This review appeared as part of an Album of the Year (2017) tumblr project.