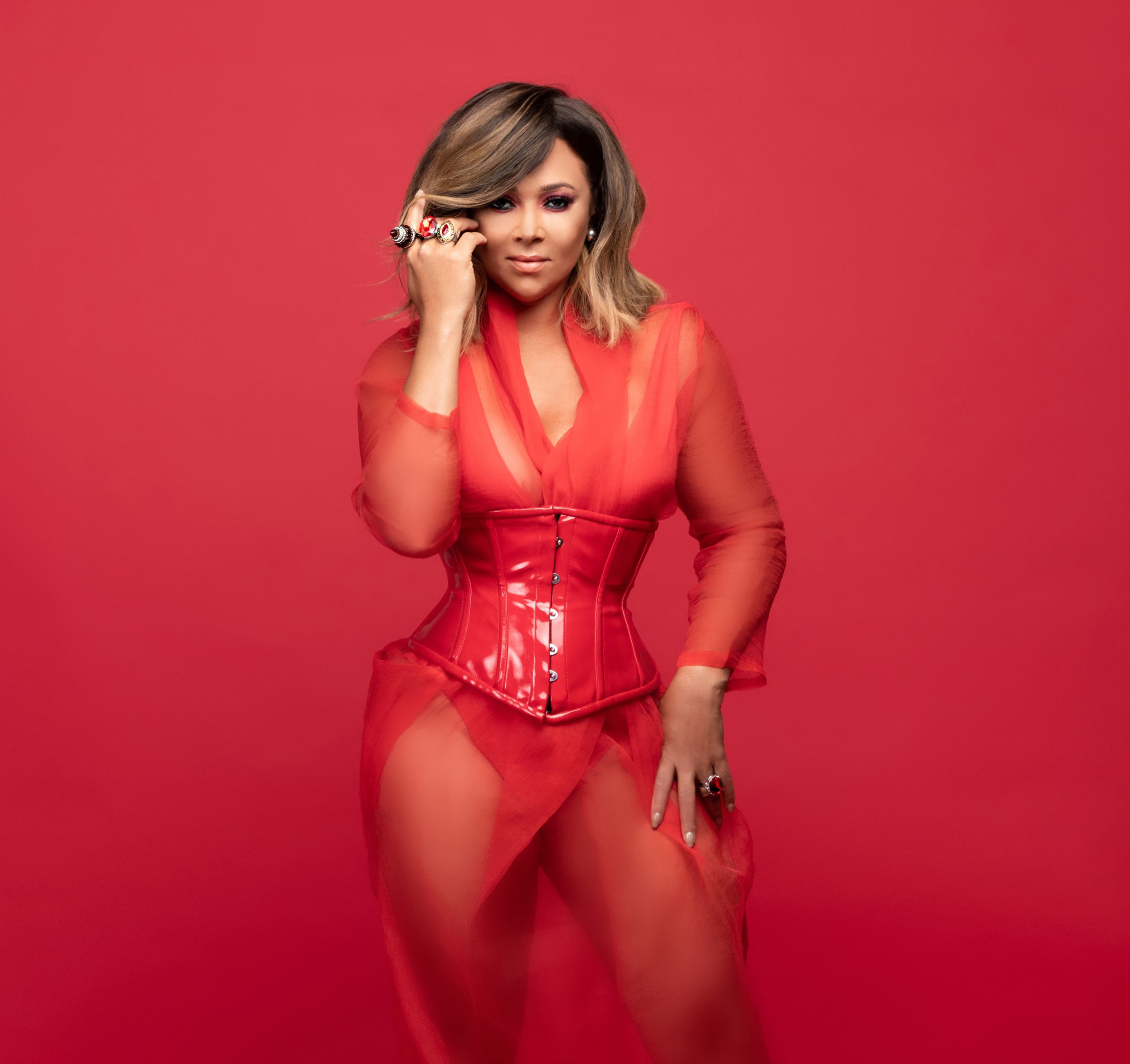 Ahead of her South African tour, Tamia talks to Helen Herimbi about passion, penmanship and privacy

As someone who has sang about romance for 30 years, it’s easy to assume Canadian superstar, Tamia, would be a sucker for Valentine’s Day. But chatting with her during the month of love, the singer paints a different picture.

I’m talking to her ahead of her upcoming tour to South Africa, which is brought to Tshwane, the Mother City and Durbs on February 22, 23 and 24, respectively, by U-Live Africa and BreakOut.

“Expect to come to the show and have a good time,” Tamia says about the tour. “I sing old songs, I sing new songs, I’ll sing all of your favourites. I try to get through it and I hope people come with an open heart and let’s have fun together through music and reminisce.”

Going down memory lane is expected for someone whose eponymnous 1998 debut album became an institution celebrated as far as Mzansi. She has since given us hits like So Into You, Stranger In My House, Still, Me, Beautiful Surprise, Stuck with Me and her latest album, Passion Like Fire (2018).

This last offering and the one before it, Love Life, are albums that bring out a sensuality that hadn’t been heard from Tamia before. Sex is a core theme on both albums, as is intimacy, monogamy and the joy that comes with maturity.

Nowhere, which appears on Love Life, feels like a companion to It’s Yours, which appears on Passion Like Fire and starts with: “Don’t sleep too hard/When I’m laying beside you/’Cause, baby, I might some…of you.”

Tamia giggles for so long, if I were sitting across from her, I bet I could see her blush. “That was The Dream,” Tamia explains. “He wrote and produced Nowhere – what a beautiful melody! Even saying things like that, the melody and lyrics are still so important.”

“Love Life and Passion like Fire are definitely related. Part of Passion Like Fire was to say I am still passionate about the music and what I’ve been doing for the past several years. But I was also saying whatever you do, you should do it with passion.”

Tamia has always presented a notoriously private persona. Aside from the fact that she is married to one of the greatest basketball players of all time, Grant Hill, she doesn’t willingly give away much about her actual life. So it was surprising to see the couple appear on the Black Love documentary series where they share how they dealt with highs, lows and blows to their marriage. But it was even more surprising to see their actual wedding video be turned into a music video for the moving song, Today I Do.

“The documentary was something we don’t normally do but it’s something we certainly felt passionate about,” she explains. “What they were doing was so great that we felt that being vulnerable with that show was ok. We’re glad we shared. In terms of the music video, I was skeptical but the song is so beautiful that it made complete sense to open up and dig out our wedding video. We hadn’t watched it since we’d been married so it was cute to watch it with our daughters and reminisce.”

I ask the muso if she carries the responsibility of showing, through her songs, that monogamy does not equal monotony. “I don’t know if I try to prove that to people,” she laughs heartily. “I’m doing music that inspires and touches me. I definitely don’t think that being married and all that needs to be boring. Just because you’re married definitely doesn’t mean your romantic life needs to be boring.”

Tags: MusicTamia
Previous
Can I be a chameleon?
Next
On: My trip to Namibia