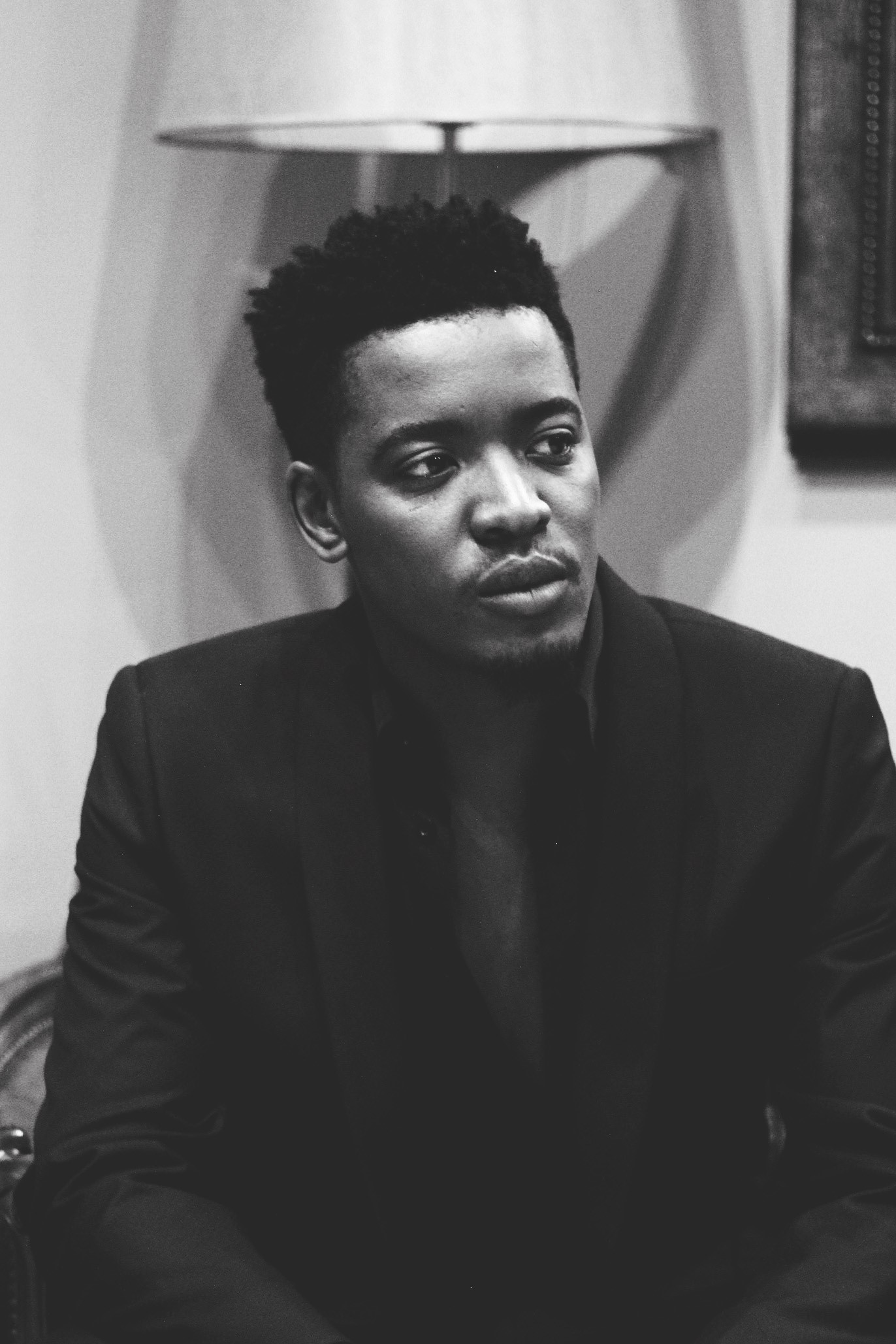 Akanamali may have quickly shot up the charts, but its creator, Sun-El Musician, is no overnight sensation, writes Helen Herimbi

By the time Sanele “Sun-El Musician” Sithole had a smash single with his name as the artist on it, it had been 10 years since he first fell in love with producing music. In 2017, he collaborated with singer-songwriter, Samthing Soweto, for a collosal anthem that became a serious contender for song of the year. The song was Akanamali. But how did he get to that point?

Hailing from Rosetta in the Midlands of KwaZulu-Natal, Sun-El’s father instilled in him a love for music ranging from mbaqanga to disco. But over time, he became more interested in sports.

“In high school, I was a soccer and cricket captain throughout the years,” Sun-El told me over drinks in Johannesburg, where he now lives. “When people see me today they say: ‘Oh, I thought you were going to grow up to be a cricketer or a professional soccer player.’ I always wanted to do something with my life but I just didn’t see myself sitting at a desk forever. In 2007, I went to the University of KwaZulu-Natal and enrolled in a bridging course that would allow me to study something in the sciences. But I lost interest as time went on and failed my first year.”

He continues: “I was just passionate about computers. And then I stumbled across music production so I was like: ‘Wait, hold on, I get to use computers and still enjoy something I love?’ So I stayed at my gran’s house for two years just making beats.”

By then, both his parents had passed on and Sun-El says: “It was tough, as I was starting to find myself as a young man, but my gran helped in any way she could.  What helped Sun-El find his way was the rhythm.

That first year at varsity, Sun-El recalls: “I went to a bash at UKZN and DJ Tira was on the decks. I danced the whole night, so I was like: ‘How can I DJ and make music like him?’ I figured out the DJing but I still wanted to know how to make one crazy song that would make me dance all night like he made me do. That’s when I got Fruity Loops but it was a trial version of the software, so I couldn’t even save beats,” he throws his head back and laughs. “Even then, music would always pull me back in.”

By 2009, Sun-El hadn’t re-enrolled in school, but he’d always be on campus – using the computers to go further than his trial software would allow. Things took a turn for the better between 2010 and 2011, because Demor – the artist and producer who is well-known as a third of Shana with Black Coffee and Shota – was from the same area as Sun-El and the budding producer felt that getting a demo to Demor would be his ticket out of the village.

“A CD can fit maybe five albums on mp3,” Sun-El says, “and I gave Demor a CD and a DVD of my beats. So you can imagine how many albums a DVD can fit. He immediately put the CD into his car and played my music on his drive to Johannesburg,” Sun-El continues. “He called me on his drive and said: ‘Dude, are you sure this is your music? You’re really good. I think you should move to Johannesburg since I’m working on Bucie’s fourth album.’”

Here, Sun-El grins uncontrollably. He ended up making his way to Gauteng and producing Hard To Get, Midnight and Induku Enhle, and both Bucie and Demor were so impressed that Demor promptly signed Sun-El to Demor Music as a producer. Sun-El also remixed Zakes Bantwini’s Carolina and produced I Am Woman, by Thiwe, among a plethora of other songs.

Before he found his feet and a new pad, Sun-El had been crashing with a friend in Soweto. It was through this friend that Sun-El eventually met Samthing Soweto and it was around this time that Sun-El had parted ways with Demor in order to pursue a career as an artist and not just a producer.

In November 2016, Sun-El and Samthing Soweto played each other their music, then began working together. Because Sun-El had a headphone issue, Samthing Soweto began recording a skeleton guide for a song.

“Later, we started recording the vocals bit by bit,” Sun-El remembers with a smile. “Then Sam said: ‘Just play something, so that it’s not just my voice as the guide.’ So I played the keyboard, added a kick and a shaker – just basic production.”

The pair left the song as is until March 2017, when Sun-El’s little brother insisted that he finish the song because it was great.

“Out of being bored, I started working on Akanamali again,” he says. “Something happened. I worked on it the whole day and night. I couldn’t sleep because I was like: ‘I hope people will love it because I am in love with it right now.’ At around 10 the next day, I sent it to Sam and he didn’t respond. Two days later, I missed his call so he sent me a voice note and all he said was: ‘It’s a hit.’”

No truer words were spoken. Ironically, a song about a lack of money made Sun-El some. It also became the catalyst for Sun-El travelling the continent DJing. He plans to continue that before he releases his debut album, Africa To The World, on March 28 -– which is his 30th birthday. If Akanamali is anything to go by, this album will also be a smash.