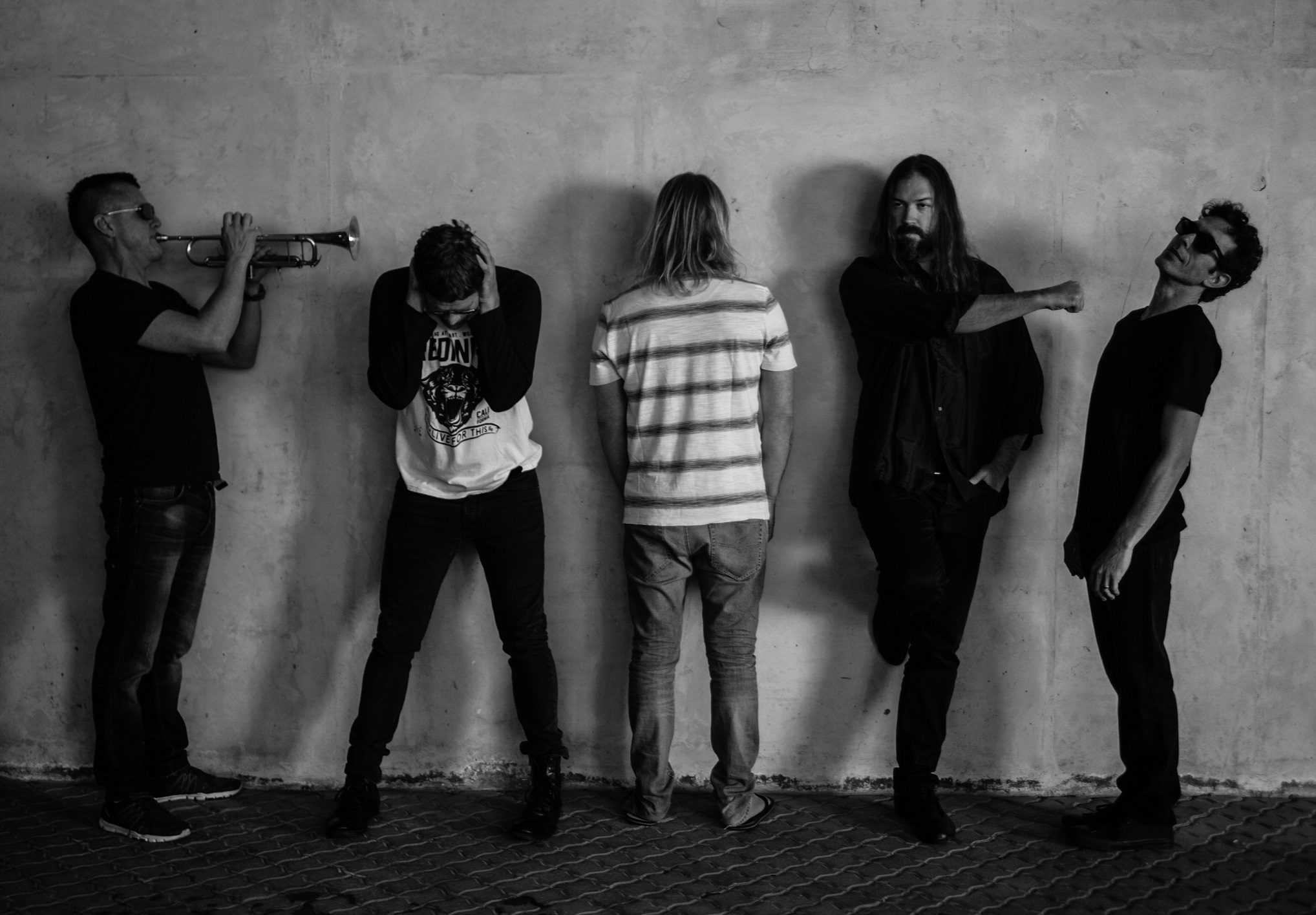 The first song the Springbok Nude Girls recorded together, after years of not making any new tracks, is not one that the public has heard yet.

“It was called Spider on the Sun,” Theo Crous recalls. The guitarist and producer is speaking to me ahead of the release of two new singles by the band that is affectionately called the Nudies and even he is impressed that they could pull it off.

“I think if you’ve been making music with the same five people for so many years, there’s always the initial thought of: ‘I hope it will still work,’ ” he chuckles. “But from the first note, it was like: ‘Okay, everything still works!’”

Comprising Adriaan Brand, Arno Carstens, Francois Kruger, Arno Blumer and Crous, the band was established in 1994 and has since put out 15 albums and EPs. After the Apes with Shades EP, their cult following has been longing for new music.

“Everybody was very busy this last 10 years, but when we get the opportunity to play, we take it,” Crous says. “We just didn’t have time to record new material. We had some time now and decided to record another album instead of playing the same old songs to people.”

Fresh off handing in his Masters in Art, Crous tells me about what he’d been up to since the band last made new music together.

“My focus was on cultural studies and more on the relationship of the cultural relevance of music and its message in postapartheid South Africa,” he says. “I focused on alternative rock and a lot on one of our songs, Blue Eyes, which was about family murder.”

Aside from their debut single, Bubblegum on My Boots, Blue Eyes is a seminal Nudies track. Carstens sings: “The others didn’t make it” and “I aint gonna leave her behind” and, at face value, the song could just be about the pursuit to thrive in life. But it was actually the opposite.

Carstens had had a conversation with a police psychologist who told him about the murders – particularly in the police force – that involved someone killing a spouse and at least one more family member.

“Arno then wrote this song about this guy who was reflecting on life with his children, but while doing that, he’s already killed his wife and maybe his son,” Crous explains. “He’s walking around the house looking for his little daughter but she’s hiding. In the end, the guy is conflicted about whether he should kill his daughter. He keeps saying: ‘Daddy’s Little Blue Eyes, I come for you, I comfort you.’”

While this song had a heavy sociopolitical message, the Nudies were not intent on becoming a political mouthpiece. In fact, Crous, remembers, they were not trying to be role models.

“It’s funny because Blue Eyes was probably the only song we’ve written like that,” he shares. “For us, as South Africans we didn’t want to be politically motivated or driven. We wanted to convey that rock music and particularly the music we were making was just to have fun. We wanted people to come to the shows and forget about all the stuff that faces us on a daily basis. That’s what the band wanted to convey at the time,” he laughs.

They did just that from the early 90s up until they split in 2001. The hiatus was not meant to be forever because, in 2007, they reunited for their last album, Peace Breaker. Between that fulllength release and now, the Nudies were busy. Brand studied for an MBA, Carstens worked on his solo career, Blumer went to England, Kruger played with other bands and Crous continued to solidify his place as one of the most prolific producers by working with everyone from Prime Circle to Parlotones, Karen Zoid and more.

After performing at least two gigs a year, Crous says: “We started to spend more time together and we just missed each other. We missed writing together. That’s when we decided to work on a new album. It was a bit like riding a bike, but with modern technology. I’d come up with an idea, send it to Arno and he’d write and send it to someone else and so forth. But even with that said, we realised we still work best when we are all in a room writing together.”

The as-yet-untitled album is likely to have about 12 songs but 13 have already been recorded and they plan on recording six more. The lead single, which will officially be released on vinyl tomorrow, is called Beautiful Evolution. The B-side to this single is Best Friends, Best Enemies. Expect the full album to be released around September.

They kicked off their nationwide tour in PE last month and have been to Durban and this week, they will touch down in Cape Town and Johannesburg.