On: Solo’s The Dreamer’s ABCs

On: Solo’s The Dreamer’s ABCs 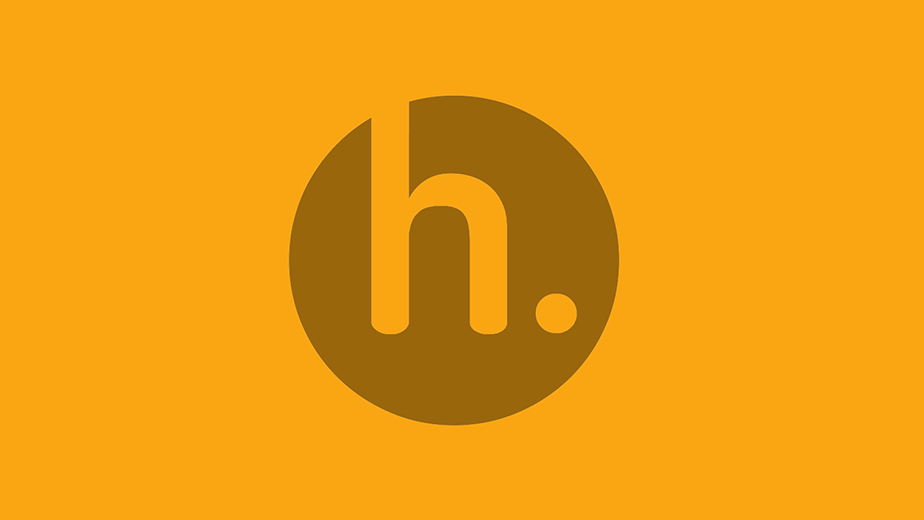 A square clock is suspended from the ceiling. The short hand is placed on the eight and the long one waves past two. Below the clock, and on the floor, a banner with the Soweto Theatre and Joburg Theatre logos stands tall behind a close-together band set-up including keys, MPC table and a mic stand.

Having put down the rectangular case carrying the bass guitar he learned to play more out of a quest to be in a band that lives a DIY ethos than out of pure necessity, the rapper known as Solo has the microphone in a grip.

He steals a glance at Instro, who has an iPad in hand to control the sound, while his family chats away in a corner and young people in matching t-shirts come in and out of the room and band members quietly take their places.

“I dropped an EP on these boys’ heads,” Solo says into the mic, like it’s a conversation only between he and Instro. “In terms of buzz? ‘Bout as loud as the noise gets…” He stops.

It seems like it’s been lightyears since Solo shone with those opening lines on his 2014 single, Star Dust. He featured Proverb and Stogie T on the Star Dust remix. He released three albums – .Dreams. A. Plenty. (2014), Dreams. B. Plenty (2016) and C. Plenty. Dreams (2019) – and established himself as the Dapper Rapper on red carpets and racehorse events.

Solo co-founded BETR Gang with prolific producer and rapper, Buks, and the Gang got greater with the addition of permanent members that have included Al da 3rd, Solid and Th&o. Together, they put out concept albums and toured Mzansi and Europe. He married his longtime love, actress and singer, Dineo Moeketsi and showed the world this journey on Kwakuhle Kwethu, the TV special put together by the couple’s production company, Langa Enterprise Hub.

So when I’m watching him soundcheck Star Dust on a Friday evening in December, he is unfolding the answer to: what else does Solo plan to do? He aims to put on his first theatre production, The Dreamers ABCs, at the Joburg Theatre on December 17 and 18.

“The concept of a play was pitched to me by Reason,” Solo tells me. “He said he wanted to see what it would be like and I said: if we do this, then you will have a front row seat to everything.” Beyond being a rapper, Reason also runs a creative agency and has partnered with Solo on The Dreamers ABCs.

“Reason lives close to my place so there’s a frequency with which we see each other,” Solo explains. “One day in October, he hit me up and told me he’d be hopping onto the Ivyson Tour stage to perform a song he was featured on and wanted to know if I wanted to roll with him.”

“On the drive to the concert, we were just talking and I told him I knew I still had to put on one last show for the year because I wasn’t happy that the work we put in in terms of [Solo and the BETR Gang’s] Tour Dates and the consistency was interrupted. I was getting married. Sometimes I am capped by my ambition because I hope I can do everything. But I have gotten better in realising what’s not realistic and what to drop.”

He continues: “Reason openly admitted that this was his dream for his Azania album,” Solo recalls. “But he said because I had a whole trilogy of albums, he wanted to know how I’d feel about the last show of the year being a theatre production where I do A, B and C. I said: ‘say less, bro.’”

The Dreamers ABCs follows a young man who fantasises about becoming an aviator. Selected music from Solo’s albums is the bedrock of the young man’s trials and triumphs on this journey to realising his dreams. While collaborators like Langa Mavuso, Kabomo, Buks and Dineo will grace the stage and while there are similarities between the fictional character’s and Solo’s life, the rapper insists the story is not biographical. This is why he doesn’t place himself at the centre of the production.

It’s just four days before The Dreamers ABCs opens. When I arrive at 6pm, the actors are rehearsing but Solo and the rest of his band have not yet joined them. The musician who has the cables that are crucial to the band literally being plugged into rehearsal hasn’t yet arrived.

“Theatre is mostly conflict.” Those are Solo’s first words to me when I ask him how he’s been. He grins and says: “and then maybe there’s resolution.”

Since the play’s inception less than three months ago, Solo and his team has had to let go of a director. They’ve had to demystify myths that organisations hold about musicians and money. They’ve also had to assert their right to rehearse in specific rooms despite arriving to other artists being told they are meant to be in those rooms too. As we wait for the cables, Solo asks MPC player, producer and the artist in charge of the play’s visuals, Solid, to do him a, well, solid: to open the rehearsal room door about 15 minutes before we eventually enter.

When we get up to go into rehearsal, Solo stops his wife, sister, brother-in-law, Loot Love and Reason to ask them: “Have you guys been that side? Let me just give you some pointers: it’s super stuffy in there.” He chuckles.

But when we arrive at the Cas Coovadia Studio for Youth Development, it’s not stuffy at all. Solid leaving the door open worked. There. Resolution. It’s shortly after this that Solo starts with Star Dust. Then, the multi-talented troupe that ranges between 19 and 27 years old files into the studio and most of them sit on the floor. One of them loosely carries a paper plane made from a script page. He is the lead actor.

The short hand on the clock still rests on eight and the long hand swipes down to four. The scriptwriter and new director, Mli, addresses the seated cast. “We’re going to do a run-through now because we’re not that strong on the lines yet. So if you mess up, just keep flowing. But don’t mess up the cues.”

From the floor, a young lady with a straw hat starts her lines. She shakes her head, then stands up and starts over. Like a flight attendant, she welcomes us to the play and a journey “transporting you from .Dreams. A. Plenty. to C. Plenty. Dreams”. By the time beatboxing emanates from the floor, she seems chuffed with her delivery.

The troupe is a pleasure to watch. They can sing their butts off, they act and they genuinely seem like they’re having fun. Even Mli, seated in front of me, joyfully simulates running when the characters are required to. He’s into it.

Solo peppers his notes to the backing vocalists with some humour. He keeps them concise when he’s unhappy with the lead’s stage entrance during The Shame. Here, Mli takes his time to articulate Solo’s notes to the cast. Dineo joins them for The Frolic and silently raps Solo’s parts too. She shares smiles with the female backing vocalist and when they’re done, Dineo returns to the corner and Solo calls after her: “well done, mama. Thank you.”

For his last show of the year, Solo wears many hats. It’s interesting to see where he applies restraint and where he relishes in giving of himself. It harks back to a conversation we had while waiting for the cables.

He told me for the last two years, in the pursuit of his dreams, he has had to reconcile with not asking for permission. It was after his 30th birthday that he became more rooted in his own decisions and not just what will be acceptable to the broader public.

Again, it’s the idea of the theatre of life consisting of conflict and, maybe, resolution. “As long as my wife is good and the team is good about a decision,” he explained, “I don’t care about anyone else’s opinion.”

This makes it easy to believe there is no plan A, B or C for Solo. There is only the dreams. And before 2019 is over, he realises yet another one.

Oh! Before I forget: The Dreamers ABCs is at the Joburg Theatre on December 17 and 18. Tickets at Webtickets.