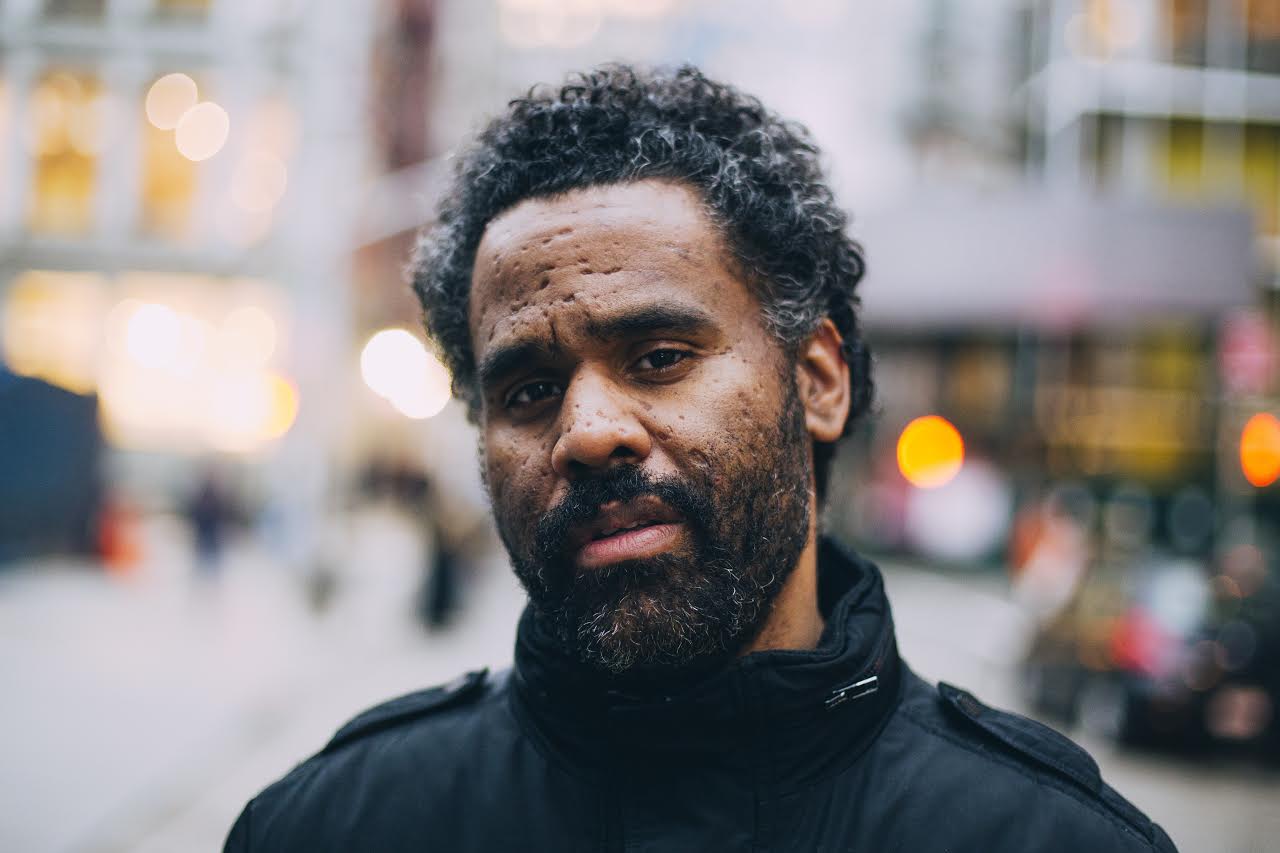 Sacha Jenkins sounds like he’s in high spirits. The day I catch up with the New York-based graffiti artist, hip hop culture journalist, author and film director, his five-year-old child has just graduated from pre-kindergarten.

What unfolds during our conversation about his critically acclaimed documentary, Fresh Dressed, is the graduation of streetwear. Fresh Dressed will be screened tomorrow night on BET Africa as a part of the channel’s AfriDocs series.

It features candid conversations with fashion designers behind brands like Cross Colours, Karl Kani and Walker Wear as well as photographers like Jamel Shabazz and artists like Kanye West, Pharrell Williams and Diddy.

Pretty early on in Fresh Dressed, the viewer is taken back to slavery and the advent of “Sunday best” clothing. So I ask Jenkins why he chose that as a departure point.

“I’ve been writing about hip hop music for over 25 years and you can’t understand the blues or hip hop or any experience in America that involves black people without dealing with slavery,” Jenkins starts.

“We were, for the most part, emancipated in 1865, which seems like a long time ago but when you see that the vestiges of slavery are still in our faces and you see that there are generations and generations of folks who still have a strong connection to the oppression their ancestors faced, how can you address the fashion that inner city youth wear without addressing slavery?

He continues: “So many important things that went into the inspiration and evolution of subcultures deal directly with black oppression. That’s why I felt it was necessary to go there”.

Fresh Dressed then moves on to fashion in gang culture, in the birth and rise of hip hop and winds its way down to how kids are being killed for Jordans and jackets in the naughties. This documentary, which was screened at Sundance in 2015, chronicles the environments that made black fashion what it is today.

I ask Jenkins about what made him who he was today: a multi-talented artist who has been able to authentically tell stories about the hip hop culture because he is really from it. His Haitian mother was a fine artist and his father was an Emmy Award-winning filmmaker.

“At a very young age, I understood the importance of culture,” Jenkins tells me. “My parents split up and eventually my father passed away when I was very young. Being reared by two people who were artists and told stories through painting and film had a heavy hand in me becoming who I am today.”

Storytelling is a big part of Jenkins’ life. He founded the iconic Ego Trip zine with popular music journalist, Elliott Wilson. Then he was a part of the original team and the one that revived Mass Appeal – which presents this film along with CNN. He has gone on to make documentaries about OJ Simpson (Who Got The Juice) as well as Burn Motherf*****, Burn which is “about the so-called riots of Los Angeles in 1992”.

But at his core, Jenkins is still a voice for hip hop culture. On Fresh Dressed, the veteran designer, Dapper Dan is featured. Dapper Dan used to create new, cool designs based on fabric and logos of big brands like Louis Vuitton. The brands hated him but hip hop revered him.

“Some of the luxury brands that he reimagined way back when, when they never would acknowledge him and went out of their way to make sure his shop was shut down, now they’re aping him,” Jenkins says mischievously. “Things come full circle sometimes and hip hop has been around long enough for its influence to be cyclical.”

Part of that influence has trickled down to people like Kylie Jenner. With mainstream American media appropriating things like cornrows and bamboo earrings or even velour tracksuits and attributing them to people like Kylie and Taylor Swift, it would have been important to hear a style architect like Kimora Lee Simmons speak on her and her brand, Baby Phat’s influence on the pop culture world all these years later.

But she is merely mentioned and not interviewed on Fresh Dressed. I think this is a travesty and I tell Jenkins as much. “I have no personal issues with Kimora,” Jenkins admits. “Andre Leon Talley is an important person in fashion and in the film, he mentions Russell Simmons and Kimora Lee Simmons. I think she was busy.” “

I interviewed over 75 people, there are so many people who didn’t make it. Another comment was: where are all the women? There are two answers to that. On one hand, back then, the fashion and dominant hip hop look was very masculine and the other side of it is: I’m a documentary filmmaker and a lot of these women wanted huge hair and makeup budgets. There were women in the film. Again, the sisters wanted me to spend $10 000 in hair and makeup that I just couldn’t afford.”

Jenkins promises me that if there is a Fresh Dressed 2, Lee Simmons will be the first person he interviews. I’ll hold him to it.

Tags: FilmMusicMusic journalismSacha Jenkins
Previous
On: JR
Next
On: Melo B Jones