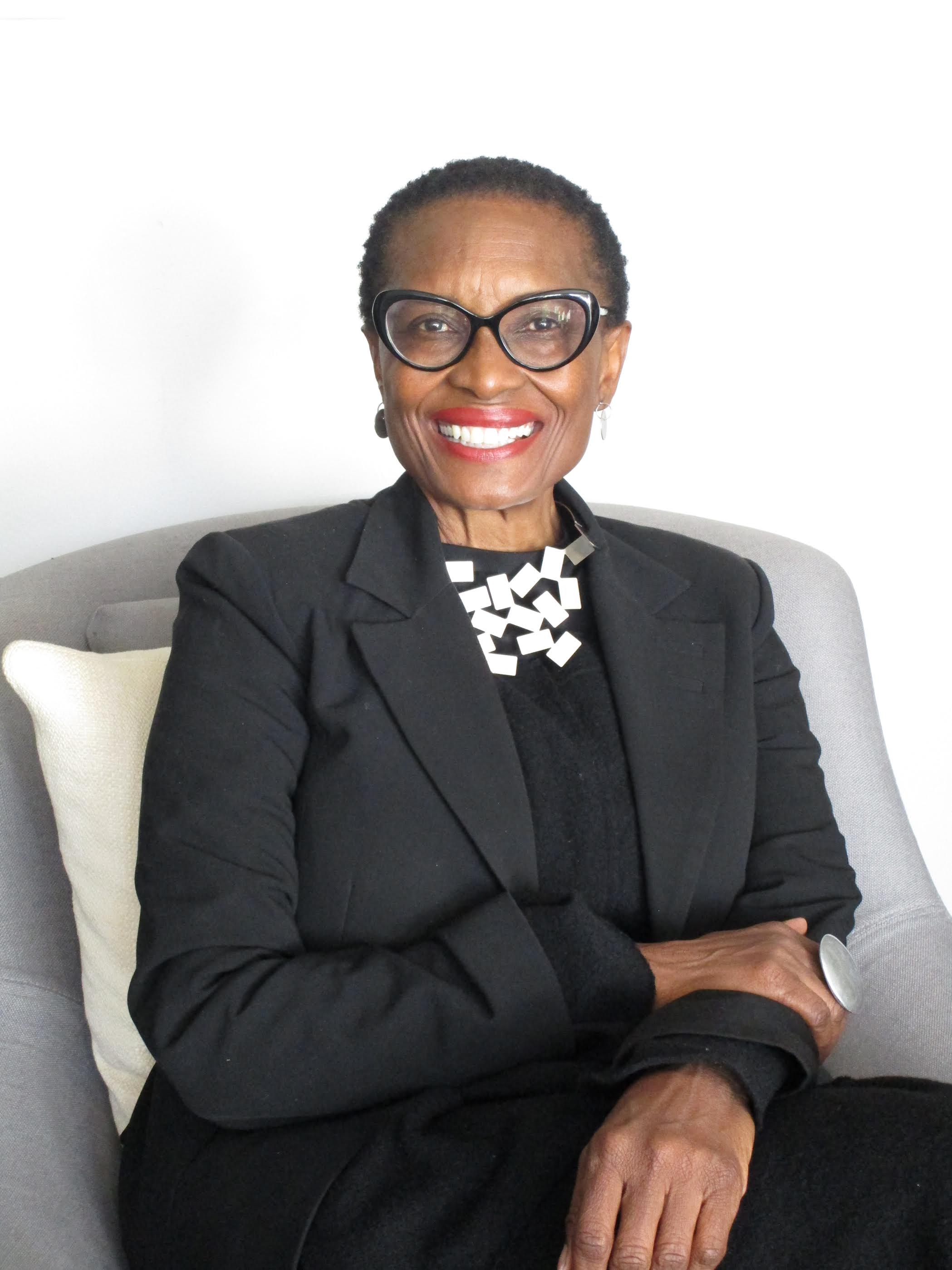 The fifth annual Turbine Art Fair (TAF) returns to the Turbine Hall this week. It will feature walkabouts by the likes of Refilwe Nkomo and Lawrence Lemaoana, and an exhibition of Pierneef from the collection of Anton Taljaard, which is sponsored by Strauss & Co and Artinsure.

Artinsure is also the sponsor of the TAF Talks. The theme this year is Conversations about Collecting and the talks will be curated by art adviser and owner of Mak’Dct Art Advisory, Makgati Molebatsi.

I met Molebatsi, who was hesitant to use the word “curator”.

“Curator is such a big word,” she says. “I am the project manager for the talks. I came up with the topics and based them on the main exhibition: the collection of Anton Taljaard.”

“I thought it would be interesting for the talks to focus on people who are starting up their collections. What attracted them to the art they buy? Who do they buy? What I wanted was to talk about collection for, and beyond,
the wall.”

Over three days, there will be film screenings and conversations such as “Building Collections”, where Jacquie Myburgh Chemaly will be talking to Taljaard about his collection of 1920s landscape artist, Jacobus Hendrik Pierneef.

Tladi Marumo will be in conversation with Nomahlubi Shezi, Tshepo Hlongwane, Dawood Petersen, Liesle Barrath and Tamzin Lovell Miller about “Collecting within and beyond the walls”.

Molebatsi, who entered the art world through volunteering at the 1997 Johannesburg Biennale, knows all about collecting. Raised in Sharpeville, she says the only exposure she’d had to art as a child was three paintings that her mom, a nurse, had received from a colleague and put on the lounge wall.

She was asked to chaperone an international curator through Soweto and their bond spawned her love for art. “I realised that I really enjoyed looking at and engaging with art,” said Molebatsi.

“It moved me. Twenty years ago, art was just a painting to us: two-dimensional. But what I was introduced to was installations, video, performance, conceptual art – art that wasn’t only aesthetic, but engaging.”

Through her business, Molebatsi advises collectors about their options. “When I started my advisory company, some people told me their walls were full.” She laughs at the thought. “I said: ‘We can look at buying beyond the wall. You can decomission – you can buy and sell!’ “

And when it comes to artists being avid collectors, Molebatsi smiles. She will be chairing a panel titled “Artists and Collecting: Are they interested in building massive collections?” The panellists will include Usha Seerjarim, Nelson Makamo, Lawrence Lemaona and Kara Blackmore.

“Collecting when you’re an artist does not only involve buying,” says Molebatsi, “they also trade with each other.”
While the TAF insists all art will be priced below R50 000, it can still be intimidating to see what you’re dealing with.

But Molebatsi says this is precisely why you should attend TAF.

“In the last three years, art has got so much exposure,” she says. “People blog about art and Instagram about it. People are less intimidated by art now.”

Tags: Makgati Molebatsi
Previous
Listen to your elders
Next
Prince and a Queen 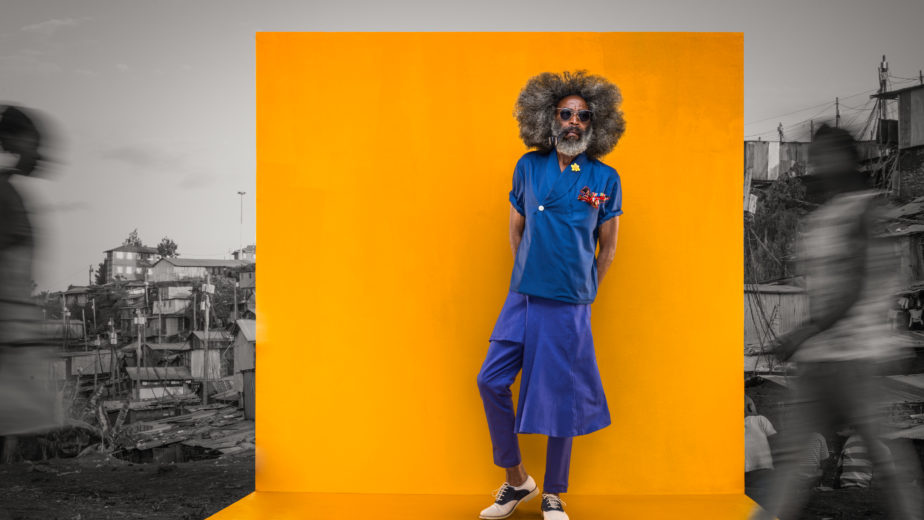 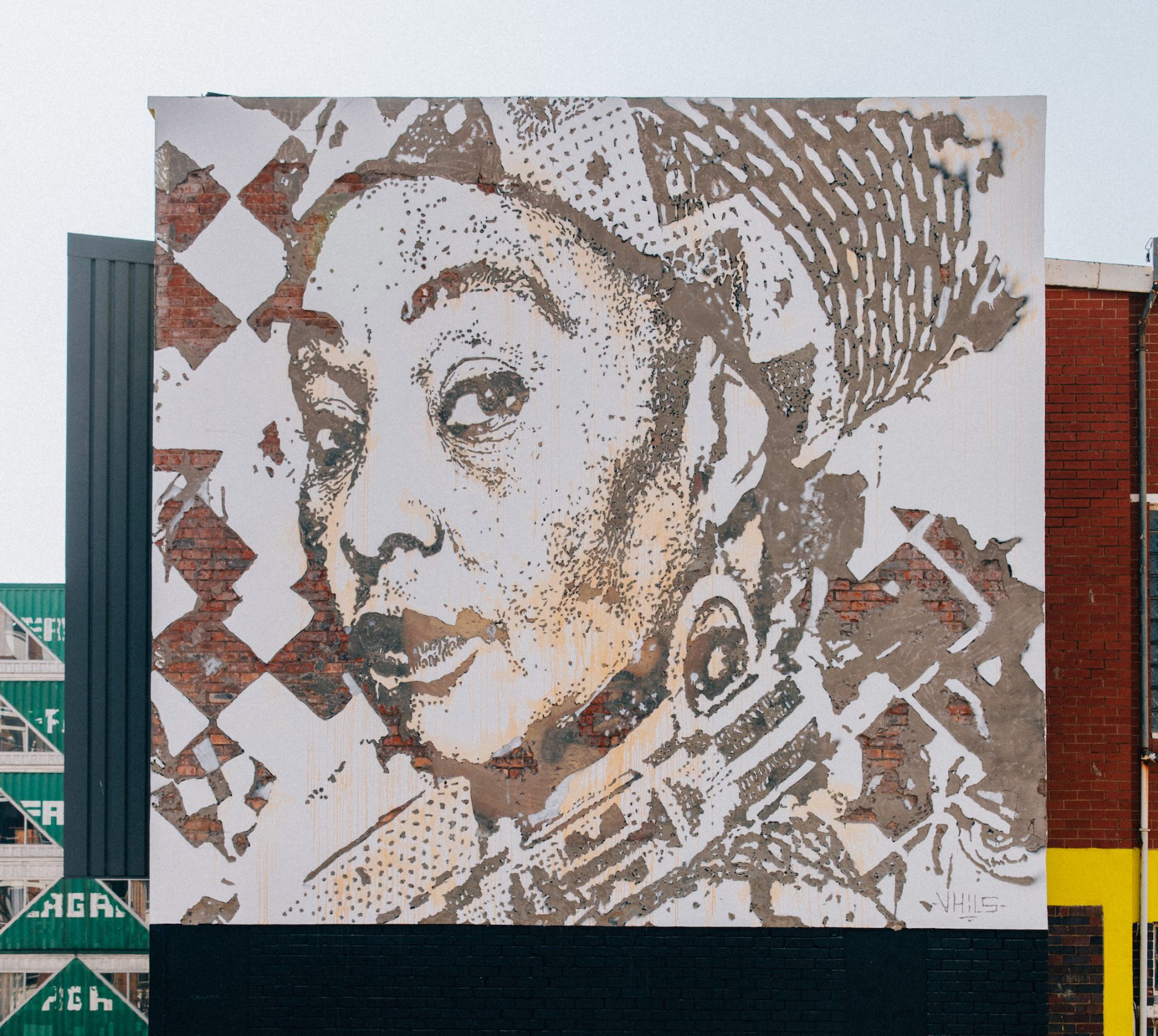