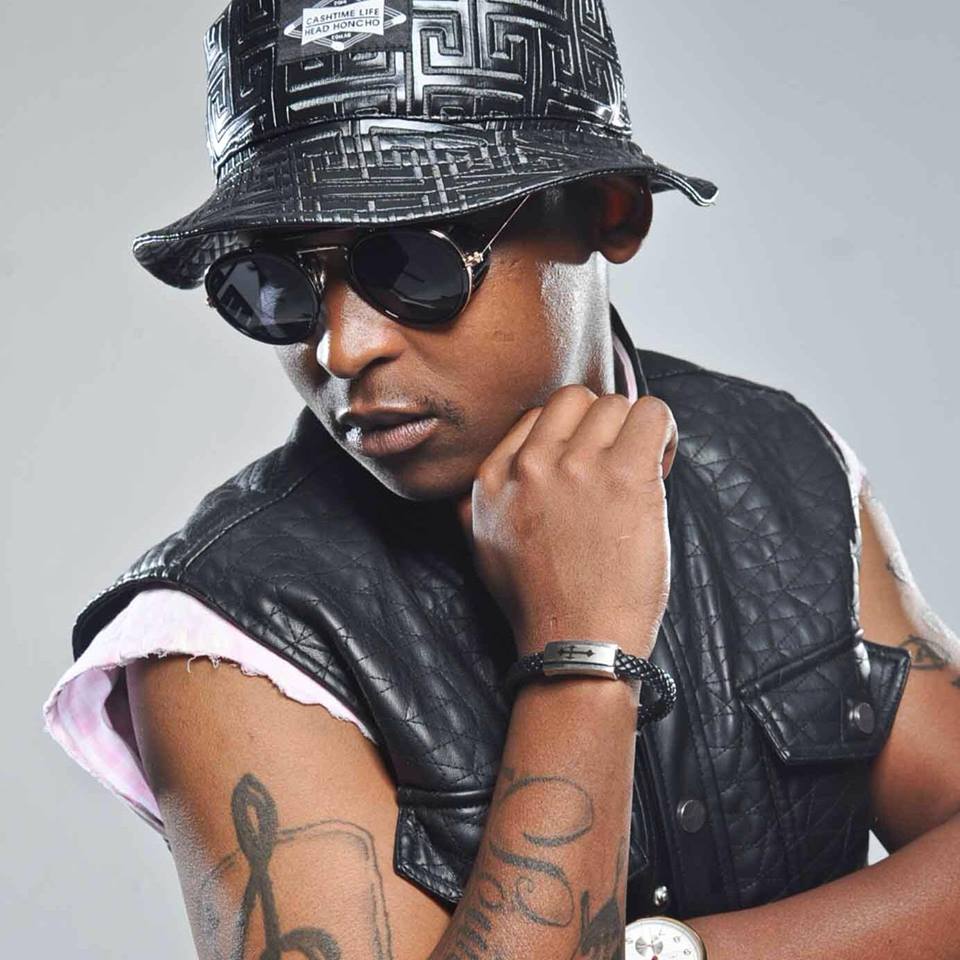 The epitome of ‘own race, own pace’, Maggz has been at the finish line with his F.L.A.G waving for a while, writes Helen Herimbi

It’s early in the morning but he doesn’t want breakfast. He might be in the mood for sushi, but the itamae hasn’t arrived at work yet.

“How about the spring rolls?” Maggz asks after what feels like forever.

Nope, the prawns are out of stock. We are already in the thick of the interview when a meal he settled on finally comes, but he’s not that invested in it. The only thing the prolific rapper is trying to do right now is keep his fans fed with a smorgasbord of songs from his new album F.L.A.G.

On the fan favourite Rainfalls, he raps from a vantage point of someone in South African hip hop, but one who can also look at the game from an outsider’s point of view. I gave the world my talent, should’ve been been reimbursed, he raps, mournfully.

When I bring this up, Maggz says: “Remember, back in the day, when Americans used to come to say, YFM, they’d always bring me and PRO to come and rap and represent. I’ve also done a lot behind the scenes – writing for other rappers – and sometimes because they don’t hear my voice, people don’t know how much I’ve done for a song. I feel like I should have been reimbursed,” he bursts out laughing.

F.L.A.G stands for For Love And Glory and Maggz says it spoke to him because: “I’m essentially doing it for the love of the music and the glory of my surname. I believe heavily in my Zulu-ness. Magubane – that’s where Maggz comes from. When I do things, I always consider my ancestry.”

He also often considers telling his real stories. Like how, on Don’t Know, he raps about being raised with forgiveness, while others were raised with swords. “The forgiveness stems from my mother,” says the Pimville-raised rapper who is the eldest of two boys.

“I grew up without a dad and, essentially, the most hurtful part of your life as a young man is not seeing your dad around. I grew up seeing my friends have families that were intact and I’d envy that as a kid. But not a single day in my mother’s life would she speak badly about my dad to us. She would always try to tell us: ‘No, he will call,’ and I learnt that softness from her and learnt that life goes on and you’ll be all right. She was right.”

“Yeah, I’m sounding super emotional right now,” he laughs out loud and fidgets with the gold vape that has been sitting on the table.

I tell him he looks like it’s not easy to speak about and he says: “As I’m saying it, I’m realising I’m saying sooo much and I’m just trying to explain the forgiveness part. That’s the core thing I learned about forgiveness. My dad is alive somewhere, but I’m not mad at him anymore.”

He smiles, perhaps to keep from laughing again.

Maggz does that a lot: laugh away serious situations. It would be self-deprecating if he didn’t hate talking about himself so much.

He explains: “I have a problem with taking praise. I’m fine with not being complimented. I’m a weird individual. I don’t like… yeah… sometimes it’s not just fans, it’s colleagues. And then it gets awkward like: ‘I think you’re dope’ and ‘No, I think you’re dope.’ ”

He uses a cartoon-ish voice for the back-and-forth.

This reminds me of a brilliant song called Top 5, by Solo and The BETR Gang. Here, the band pays homage to Maggz and Solo raps about how underrated he is. Then Maggz jumps on to rap his reply.

“We were in Musina at a gig and we hung out,” he explains. “I like Solo, he’s a cool individual, I always thought he was super dope…”

He bursts into laughter for a spell, then says: “That’s not how it went but that was essentially the theme of our conversation. After that, he said he was inspired to write a record … He told me the song would be raw and touch my sensitivities, but I said it’s cool, that’s what art is supposed to do – galvanise some sort of emotion in you.”

“What he said in the song was bitter and sweet. It spoke about what could be – that’s the sweet stuff. But the bitter stuff was: thinking of all the time wasted. And that maybe he’s not wrong, if things went differently, things could be different. But life threw its lemons and I made lemonade and took it in my stride.”

I tell him the first part of his verse was excellent but, in the second half, it felt as though he copped out and started addressing haters in an expected way from a regular rapper. In essence, I tell him he sounded like he was getting too honest and decided to rein himself in.

“You’re damned right,” he exclaims. “That’s a great observation. I’m like that sometimes. I don’t like for people to totally know what’s going on. I’m a private person and don’t want people to know my daily ins and out. I should have gone the Mzekezeke way and put on a mask.”

Back to creating the song, Maggz confesses: “I wrote my first verse and felt I wasn’t honest enough. I was too defensive. I was trying to explain myself. As I was writing and listening to it, I knew this was not the point of the song. The point was to celebrate my sh#t, for lack of a better word.”

So he scrapped the first verse and wrote another.

F.L.A.G opens with Maggz’s former label head, K.O, glowing about Maggz and the intro ends with Johnny Drama saying: “Back in the game? I am the f*****g game, pal.”

So it’s safe to say Maggz would not want you to call this a comeback. He’s just glad to be making music again.

“Funny enough, the response to the album has been positive,” he tells me. “Because I hadn’t dropped an album in so long, I just wanted to get the music out. So far, I’m happy with the reception.”