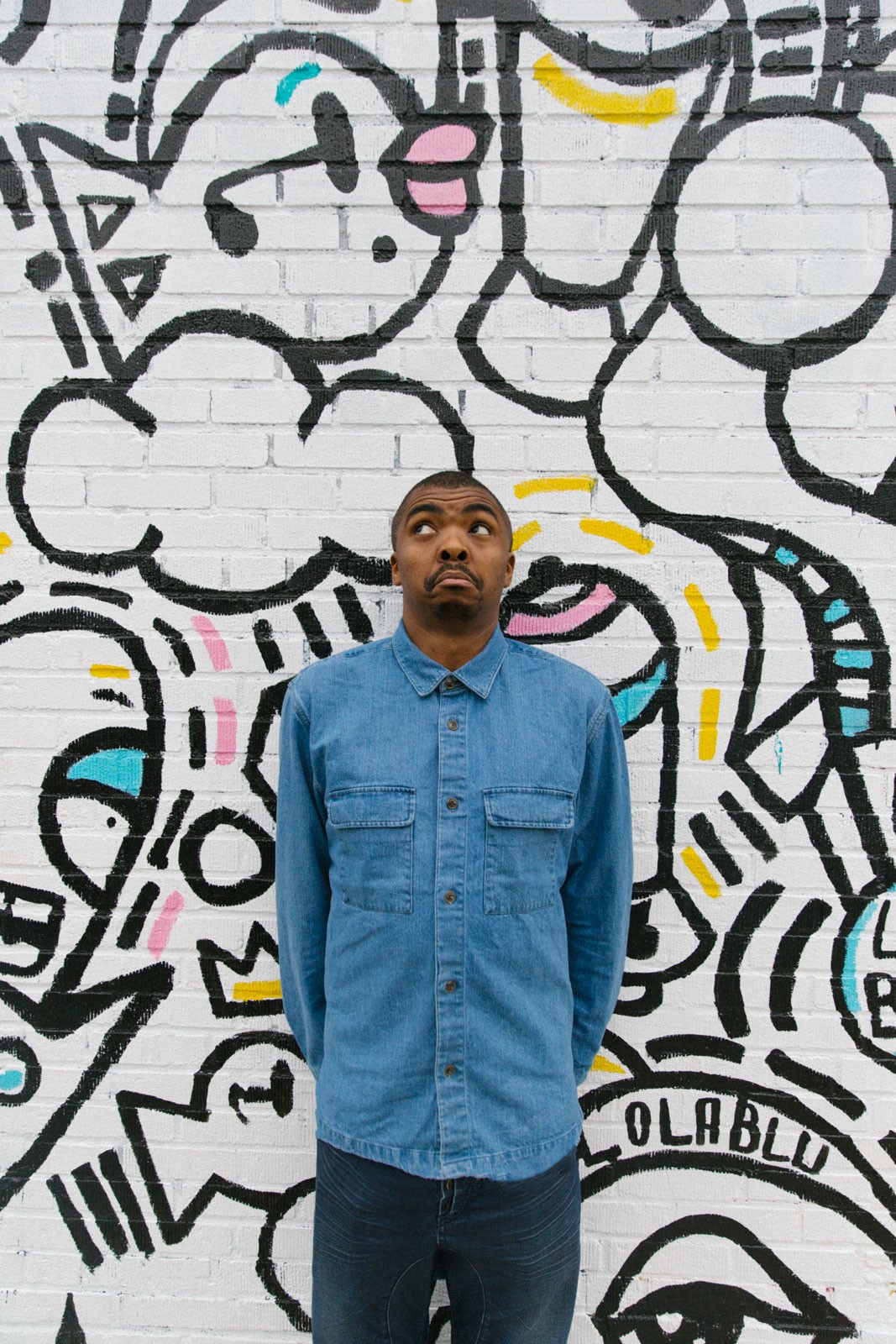 Loyiso Gola reclines in his chair and places his Nike-clad feet on the chesterfield ottoman. He’s relaxed. And he should be. He’s a comedian who has travelled the world and put in enough work during the year, to earn a chance at putting his feet up in the last few days of 2018.

His new special, The African African, is one of the funniest I’ve seen on the small screen or stage all year. The special is a part of Comedians of the World, which premieres globally tomorrow (January 1), on Netflix.

The entertainment service handpicked Gola, fellow Mzansi comics, Tumi Morake, Loyiso Madinga and Riaad Moosa and just over 40 other comics from other parts of the world to be a part of this streaming event.

“I’m still in that place where people are like: ‘who the fuck is this guy,’” he says then laughs. “Maybe after this Netflix special, people will know me.”

Because of the nature of the special, which was shot in Montreal, there must be a certain amount of pressure to represent your home country when you are appearing on a show called Comedians of the World. I ask Gola if that felt stifling.

On The African African, Gola is transparent about his desire to do his job then return home. He brings light on the idea that every immigrant is not hoping to live in first world countries. In addition to opening with that unexpected stance, he discusses topics that range from the intelligence of monkeys to white privilege. He often turns the tables on the audience and points out their flaws without fear of heckling.

“I wasn’t trying to mollycoddle the audience,” he admits. “It’s about self-awareness. I’m fully thinking of the other human being when I say things. So when I tell them they think they’re fancy because they speak English and French but I speak many tongues, I am playing with the status of how they receive me. And once they’ve put you on that higher level, now you can say fuck you and the dynamics have changed because they accept that. You can’t come out, get onto the stage and open with fuck you.”

This is another example of how Gola’s easygoing nature creates the illusion that it’s just a conversation when the truth is that he is very calculated in his delivery. It shows in the title of this special too.

“I will have scones and cake and sushi but I’ll also go to a traditional ceremony or the mountain and fit right in. I can fit into all these spaces and all that encompasses me being an African. We’re a multi-dimensional people. That’s why in the special, I tell the audience to not worry, I’m getting the fuck out of here. Not because you’re kicking me out but because I want to. ”

Gola filmed a special for Live at the Apollo, which already has well over a million views, travelled to Texas for the Moontower Festival amongst other endeavours. He has spent recent times touring the world at his pace but when he relaxes, he does it in a place he calls home: South Africa.