by helen
/
42 Views
No Comments 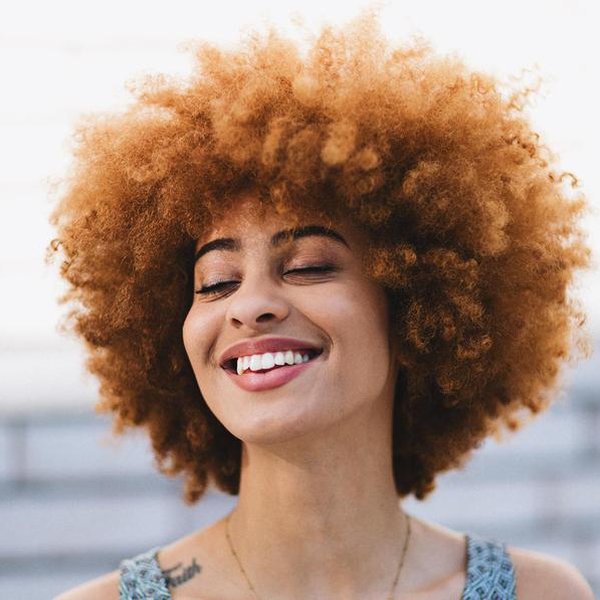 Hannah Faith Oni has come to live up to her middle name.

With a little bit of belief in herself and a lot of talent, the DJ and photographer, who is simply known as Hannah Faith, is travelling the world and spreading the music gospel. She is currently in Johannesburg to document and play at the Fakugesi African Digital Innovation Festival.When I meet her, she is as radiant as the spring day we’re experiencing. Faith is tattooed on her collarbone and it elegantly beckons to be a conversation starter. “I got this tattoo when I was 17 and just in the moment,” Hannah Faith smiles. “When I have something fixed in my mind, there’s nothing anyone can tell me. I just do it.”

And that’s kind of how she started her DJing journey, which landed her a deal with eclectic indie, Soulection, within a year of her taking it seriously.

“It was quite funny because I was being a fan-girl at first,” Hannah Faith remembers. “I was just like: ‘Soulection is so sick! I love all their mixes.’ One of my favourite selectors at the time was Ikonika. Her mixes were just so ill!” I kind of just reached out to her and she’s amazing. She messaged me back and we were talking online. I guess at some point, I … just plugged myself. I was like,” here she takes on more faux blase accent and says: “I dibble and dabble in mixing so here, have a listen.” She laughs.

“In my mix, I had a song that she’d remixed and she liked that. Over time, she was just talking to Joe (Kay, co-founder of Soulection) and they’re mad tight, so he was interested. He reached out to me and I was in uni. I was just writing my essay at, like, midnight, when I got this notification that says: ‘Soulection has reposted your mix.’ Then a message came in: ‘Joe Kay has messaged you.’ I couldn’t believe that was happening at that time. It just felt authentic, though, and over time, we were just building and it’s all about the music.”

Now, this 24 year old is one of the most interesting electronic music selectors in the game.

She’s the type to go from Men In Black vocals over house-ey beats to SZA. Her mixes, which mostly take on one-word titles “because I just want to keep things simple” are chilled and she says she enjoys making them for others because she puts herself in the shoes of someone listening while cooking or doing something else.

When we meet, Hannah Faith has taken a break from the Beat Lab part of Fakugesi. “We’ve got musicians from Switzerland, France, South Africa and the UK and we’re all merging to feed off each other’s energies to create a musical piece to resemble what we’re all feeling at this time,” she explains.

“I’m shooting the artists individually and applying that to the live sets we’ll be doing on Friday. I’m also going to be doing the cover for the EP that will come out from this experience. At the end we’ll be like: ‘We did that and we don’t even know each other.’ It’s cool. It’s all from the soul. I’ve never done anything like this.”

As part of the Fakugesi Festival, Hannah Faith will play at the Bloc Party, curated by We Heart Beat, which takes place at the Tshimologong Precinct on Saturday.

Other acts to look out for include jazz-trap artist Masego, Soulection’s Joe Kay, Stones Throw’s MNDSGN, Evil Needle from France, as well as our own Nonku Phiri, Zaki Ibrahim, DJ BrownPepperAnn and more.

Aside from music and photography, Hannah Faith’s new path includes Delka Designs, an interior decorating meets wellness space in one.

“I’m just working on building a space for women to feel inspired and elevated. It’s a safe space to draw inspiration and I’m going to be selling pieces I’ve been collecting and organising self-care sessions and putting up healing mixes so the music will still be a part of this.”

Tags: Hannah FaithWeheartbeat
Previous
On: Buks
Next
On: Rouge