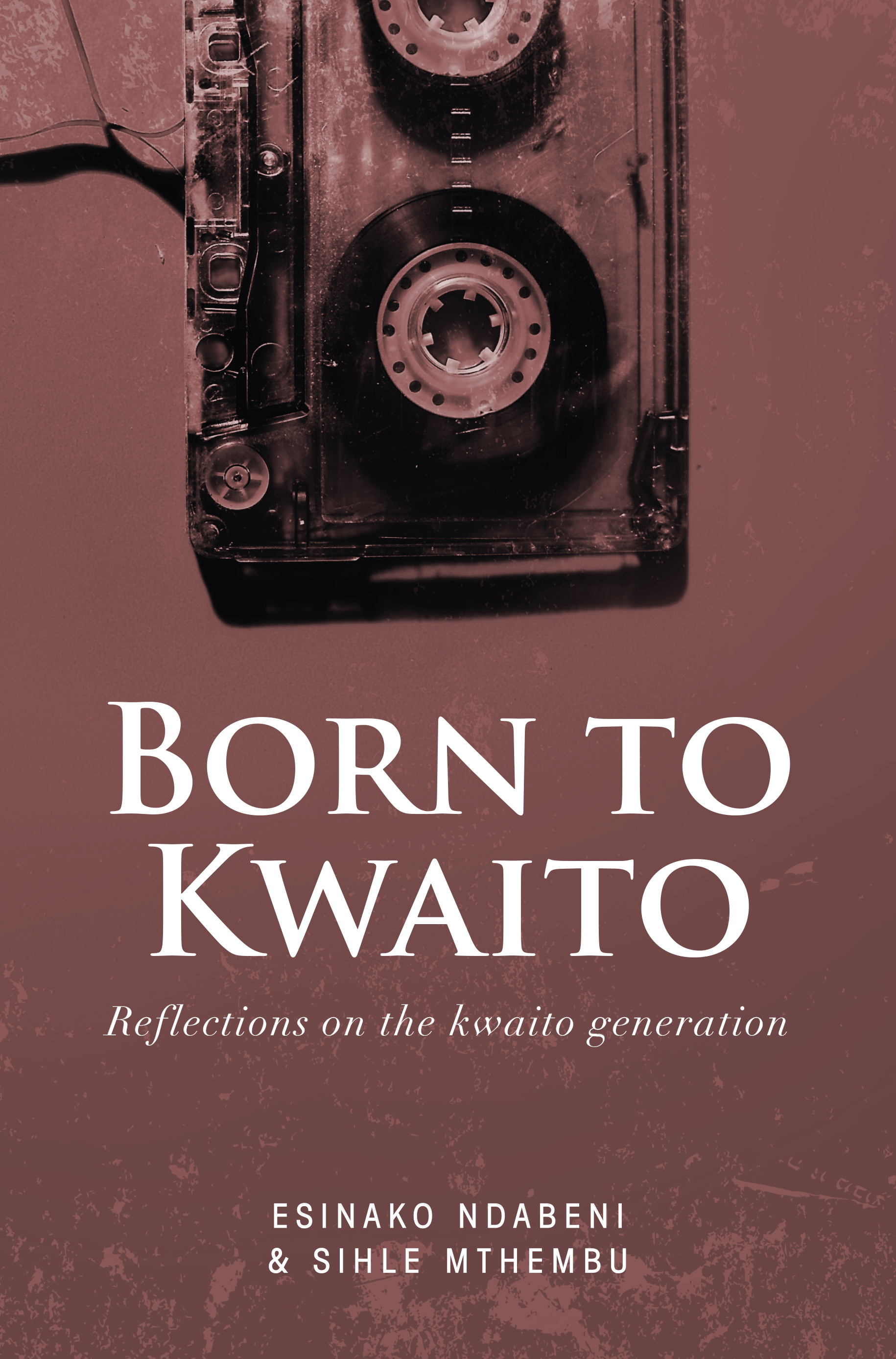 Esinako Ndabeni and Sihle Mthembu talk to Helen Herimbi about finding the rhythm to pen their first book, Born to Kwaito

In the 15 months that student and blogger Esinako Ndabeni and journalist and film-maker Sihle Mthembu have been crafting Born To Kwaito, they have only physically been in the same room twice.

“We met on Twitter,” said Ndabeni, who runs Don’t Call Me K***ir, the popular blog named after the chorus of Arthur Mafokate’s 1995 song. “Sihle was starting a podcast about kwaito and wanted to have me on it. After a while, he was like: ‘yo, I haven’t read a book about kwaito so how about we do this thing?’”

Six months after they agreed to be co-authors, the Pretoria-based Ndabeni and Durbanite Mthembu met for the first time at the Pretoria National Library, where they researched magazines together for the book.

For this interview, the pair appear side by side on my laptop screen for a Skype chat. Ndabeni’s purple lips are a half moon pointed south and her eyebrows are furrowed as Mthembu starts to speak. He isn’t half way through his sentence when she is compelled to apologetically interrupt: “Sorry… who is playing music?!”

Whitney Houston belting out Didn’t We Almost Have It All bounces around Mthembu’s half of the screen and Ndabeni is not having it.

“You’re not vibing?” Mthembu asks his co-author, with a chuckle.

I joke that Mthembu should ask the sound system controllers to play kwaito instead, but in hindsight, I realise the pair might need a break from a genre – a culture, really – that they’ve been engrossed in for over a year.

They tell me about what it took to get to the point where essays that cover topics that see kwaito intersect with politics, fashion, language, film as well as portraits of kwaito architects are bound in a book that hits store shelves and online stores this week.

“I wanted to write something on people who were one-hit wonders, I wanted to do something on the relationship between kwaito and religion,” Mthembu says. “There were a lot of initial ideas, but through the research process and interviewing people, some of those ideas got a little bit more refined and others faded away because I lost interest in some and found others that I felt were more powerful.”

“For instance, I really was not planning to do a chapter on TKZee,” he continues. “I felt like they had been reasonably well-covered but in my research and in speaking to them, I found that there was still an important narrative thread as far as understanding the construction of (their 1998 classic album) Halloween – which is probably one of the best kwaito albums around.”

Speaking of Halloween; in responding to the “kwaito” in the book title being a noun and a verb, Ndabeni tells me: “I’m only a year older than TKZee’s Halloween album and it was so important for me to look at kwaito as something I was born into and what it means for me because it’s an upbringing thing more than it is a thing I was doing or a thing that I understand better than other people. I think (the title) does a good job of including my generation, Sihle’s generation and Sis Thabiso’s (Mahlape, BlackBird Books publisher) generation.”

It’s worth noting that one of the best things about Born to Kwaito is that it doesn’t attempt to tell a chronological history of the genre. Instead, the authors skillfully take the viewer along for an eye-opening ride – literally with Ghetto Ruff boss, Lance Stehr and figuratively through 200 pages of individual observations and lengthy features.

More than a love letter, this book reads like a child who is now grown up reflecting on a parent as more than a familial figure but as a flawed being as well.

Ndabeni pens an essay that zeroes in on the toxicity of hypermasculinity and this is followed by Mthembu tracking the trials – both by the court of law and the court of public opinion – of Arthur Mafokate. From Mageu to Brickz, these men are taken to task for their alleged abusive behaviour in a way that doesn’t fall into cancel culture.

For time immemorial, people have been asking the question: is kwaito dead. And with the danger of Born to Kwaito falling into the trap of being nothing but nostalgia, the co-authors end the book on a hopeful tone.

But all is not lost, Ndabeni writes… we have gqom now.

Maybe one day the pair will pen a book about that. But for the immediate future, Ndabeni is pursuing an international relations and anthropology degree and Mthembu is working on a documentary about Busi Mhlongo.

When he mentions this, Ndabeni side-eyes him with a smile. “Sihle, you said you’d involve me in this project,” she questions.

“But I haven’t started shooting,” he laughs mischievously. “I haven’t forgotten you.”

Whether they work together again or not, Mthembu and Ndabeni have already given you food for thought on Born to Kwaito. 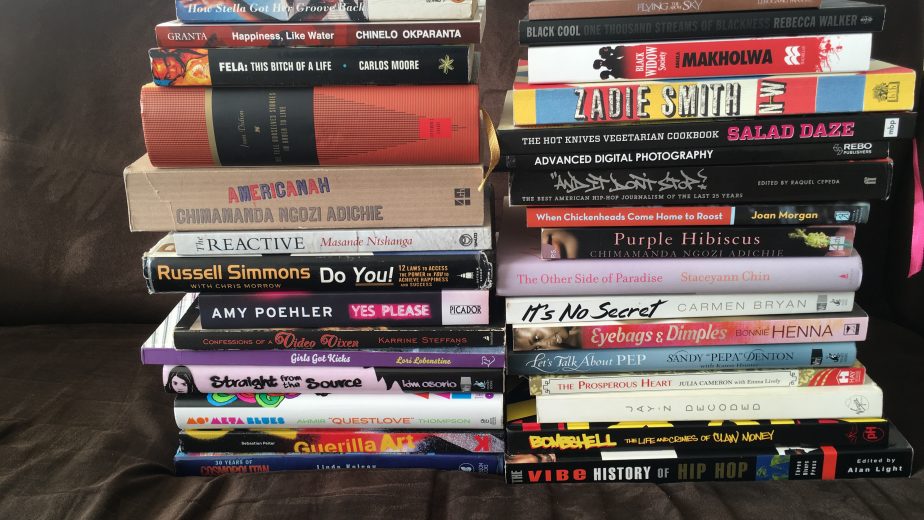