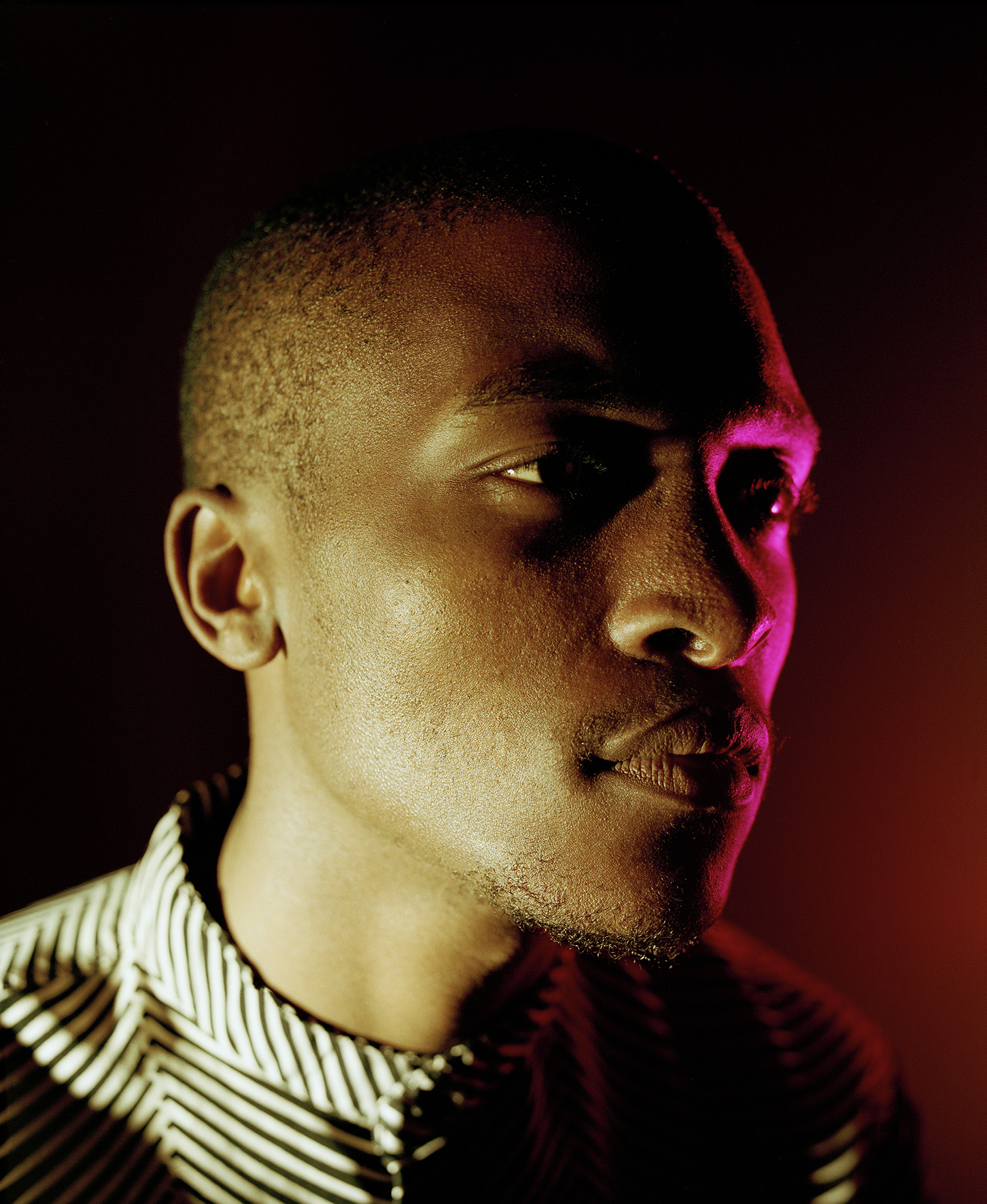 Before DJ Lag brings gqom to this year’s MTN Bushfire Festival, Helen Herimbi caught up with the producer/DJ

DJ Lag is in the middle of the second part of his world tour. He’s already been to Russia, China, France, South Korea and, last week, he treated his home turf to sets in Johannesburg and Cape Town.

Later this month, he’s headed to Belgium, Sweden and Greece, but even with all that travel, he still seems excited about playing the annual MTN Bushfire Festival in Swaziland.

“It’s going to be my first time at Bushfire,” he tells me. “I’ve performed in Swaziland before, but never at a festival that’s this big, so I’m excited. I’m also going to be dropping my new EP next month so the people at Bushfire will get to hear all of my new tracks.”

The 12th edition of this festival will see Lag share a line-up with the likes of Flavia Coehlo, Salif Keita, Staceyann Chin, Yemi Alade, Albert Frost, Dear Ribane and more. But for Lag, it’s all about the people getting to hear his music first-hand.

The DJ, who created his moniker from his initials, Lwazi Asanda Gwala, has named his upcoming EP Stampede because he says it mirrors the music industry.

Since matric, Lag has been sought after to perform all over the world. “No one could believe that I was still in school when my first (self-titled) EP came out,” he laughs, pleased with himself.

That EP featured several club hits like Ice Drop. The video for Ice Drop has plenty of pretty aerial shots of his hood in Clermont, KwaZulu-Natal. It is shot as an ode to the place he was raised in as he becomes a citizen of the world. “Ice Drop is a video that shows everything that happens in Clermont,” he tells me.

But what is an Ice Drop?

Lag has a penchant for curiously titling his songs, like 16th Step. He laughs when I bring this up. “There is a sample I used to make Ice Drop, which is called ice drop,” he explains. “Then with 16th Step, there’s this sound,” he does the pa-pa-pa sound with his mouth 16 times, “and it feels like 16 steps”.

While the titles seem mysterious, they are actually quite simple. Take Lag’s last EP, Trip To New York, for instance. It merely refers to the experiences he had when he was invited to perform at the Red Bull Music Academy and also got to hit up a celeb-only G-Star launch, where he rubbed shoulders with the likes of Pharrell.

“At that launch they announced that only artists would be able to enter the store to look at the new G-Star clothes first. People like Pharrell, Desiigner and nami bangifaka (they also invited me). It was my first time in New York and it was amazing. The Red Bull show I was playing at had been sold out in two weeks and it was my first time there, so that felt good.”

Trip To New York was an innovative release. Lag asked fans to enter their phone numbers online so they would receive the EP straight to WhatsApp as soon as it dropped. “WhatsApp is how we pushed gqom when it first started,” Lag explains. “So I wanted to use that method and it worked really well. Over 4000 people got the EP through WhatsApp.”

The EP features the title track as well as Khonkholo, which share a vocal sample from a DJ Tira song. “It was a song I used to feel a lot back then,” Lag says about the sample. “But I switched it up because I didn’t want it to sound exactly the same as the original.”

Trip To New York recently made headlines when DJ Lag accused Distruction Boyz of allegedly biting it and passing it off as their Hit, Omunye. There were reports that the Boyz and their mentor, Tira, were in talks with Lag and his team to resolve the matter. But that seems to be off the table now.

Lag tells me: “Things are not good between us now. We’re trying to fix this before we go to court. We’re just trying to find the guy who produced the song for them, but he’s hiding. But don’t worry, things will be fine.”

The self-proclaimed King Gqom is not worried. He has a lot on his plate. “My EP is coming out on May 20 and I’m planning a big collab with Sho Madjozi. I am also working with West Ink – Babes and Mampintsha. So look out for that.”

Tags: DJ LagMusic
Previous
On: Lady D
Next
On: LeAnne