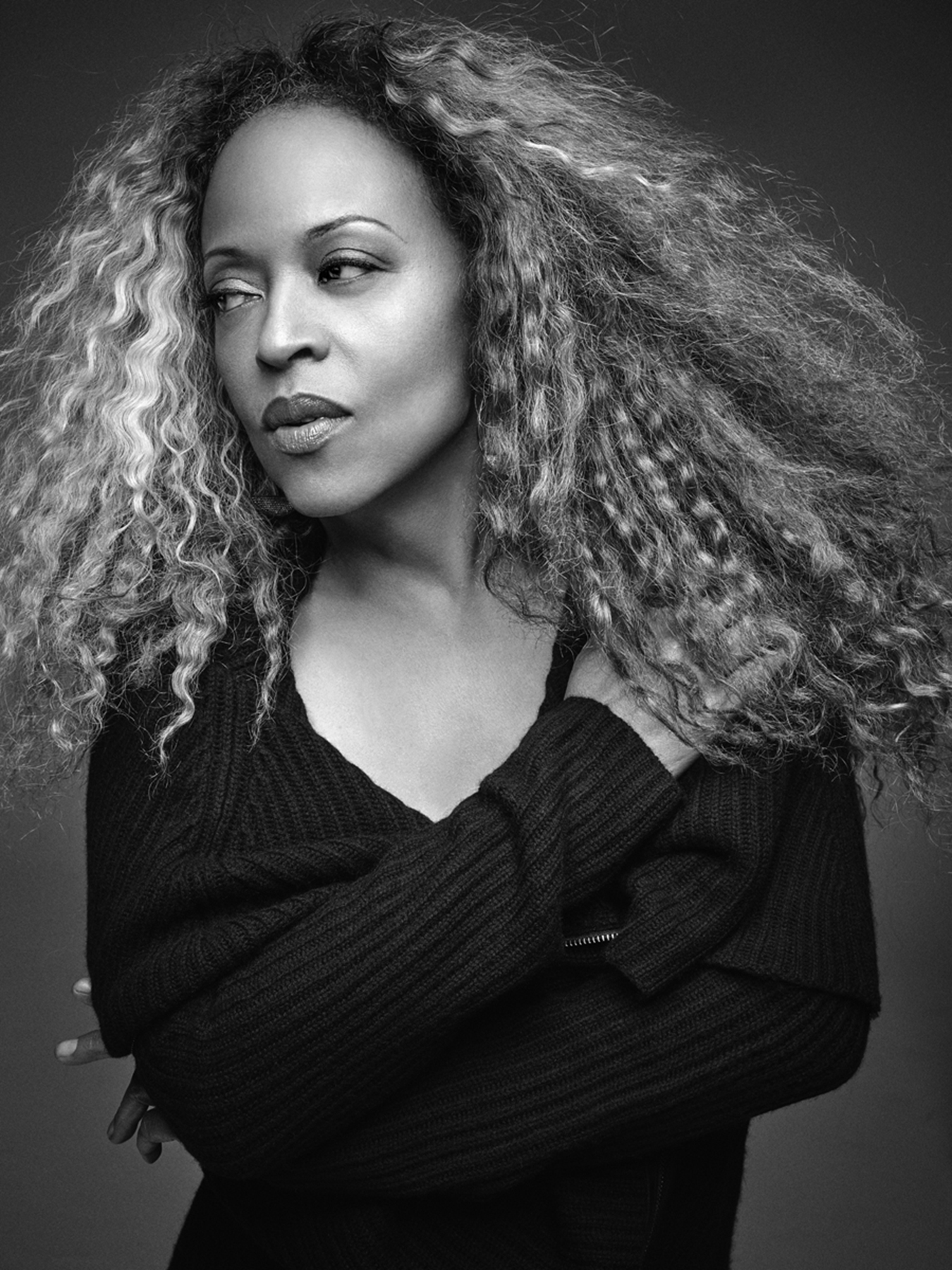 ‘OH,” Cassandra Wilson gasps from her home in New York. “I can’t describe how wonderful it was to be in South Africa. It was just magnificent on many levels. I spent time in Cape Town and had… just… a magical visit and it was hard to leave, to be honest.”

The American jazz singer, songwriter and producer was last in town in 2016 and will be making her way back – this time to Johannesburg – to perform at the Standard Bank Joy of Jazz in September.

The event is in its 21st year and I ask Wilson what she was up to when she turned that age. “I was already singing and performing at that age.

“Where was I?” the 62-year-old muso tries to remember, and then says: “Ah! I had dropped out of school and had started performing in a rock/blues band and sometimes in a rhythm and blues band. I was also doing solo guitar work – folk, blues and such.”

And for her set this year, Wilson will be bringing some of her eclecticism to the stage.

“I always like to mix things up and it’s really difficult to pinpoint what I’m going to do before I go,” she says. “That’s why I like to get there ahead of time so I can flesh out the presentation because each concert is different. I plan on contacting my dear friend, Tony Cedras, to see if he’ll come and play a few tunes with me. We’ll see what happens.”

With close to 20 albums as band leader under her belt, the Grammy-winning Wilson has experimented a lot. She is often lauded for her take on standards and has even been called one of the greatest jazz vocalists of all time. In light of this, I wonder if the title of jazz-anything over many decades can feel limiting.

“Well, I’ve never looked at jazz as being limited or limiting,” she says. “However, I do think other people have expectations of what jazz is supposed to be. I look at jazz as a discipline more than a specific genre of music. When you carry that discipline with you, it doesn’t matter what your music is classified as. The discipline is what gives you the freedom to do whatever you want to do inside the form.”

Point of View was Wilson’s debut as a leader and on it, she aimed to express her freedom to create.

“I was like, 28, and I was very adventurous,” she says. “I really wanted to dig deep inside the music and as you can tell by the personnel on the album, that was the beginnings of M-Base. My work with Steve Coleman was very important to me at the time because I was learning so much about creating an alternative to the standards. Creating a new language. That had a huge impact on my process as an artist.”

And does she feel like she has successfully created a language?

“Oh yeah,” she laughs. “Not many people can understand it but I feel good about it. I feel like it’s a nice body of work I’ve created and it’s tapping into that language that we, as the opposing side – what did they call it, the ‘new lions’ – had in the jazz world. We represented a totally different approach, which I am very proud of.”

On Point of View, a take on Miles Davis’s Blue in Green was a standout. Then Wilson’s third album, Blue Skies, became a seminal body of work. In 1993, she put out an album called Blue Light Til Dawn (on Blue Note Records) and I just have to ask Wilson: What is the significance of the colour blue in her life?

“That’s funny,” she bursts into laughter. “When I was a child, blue was the very first colour that stood out to me. I’m sure it has to do with growing up in nature – in Jackson, Mississipi, where we would always look up at the blue sky and the clouds and daydream. I never noticed all the blue until you pointed it out, though.”

Blue Skies, the album, turns 30 years old this year. The song is the epitome of days flying by when one is in love. I ask Wilson if she still feels like there’s nothing but blue skies for her. She goes to a place I didn’t expect.

“Sadly, I feel that it’s increasingly more difficult to sing that song because I don’t know if you experience this in South Africa but here in the States, we have a lot of stratospheric injections,” she says sombrely. “It’s so called geo-engineering. There’s a lot of that going on, so we don’t have a lot of blue skies like we used to. That’s something happening in the physical world and it’s strange to sing Blue Skies when we don’t have our natural blue skies anymore.”

It’s not all doom and gloom, though.

“I’ve been working on some new ideas and pitching things around in my head,” she says. “The music industry is difficult to navigate these days – especially with distribution. I think the CD is gone, so I’m toying around with releasing music in a different fashion. We’ll see what happens.”