On: Blitz The Ambassador

On: Blitz The Ambassador 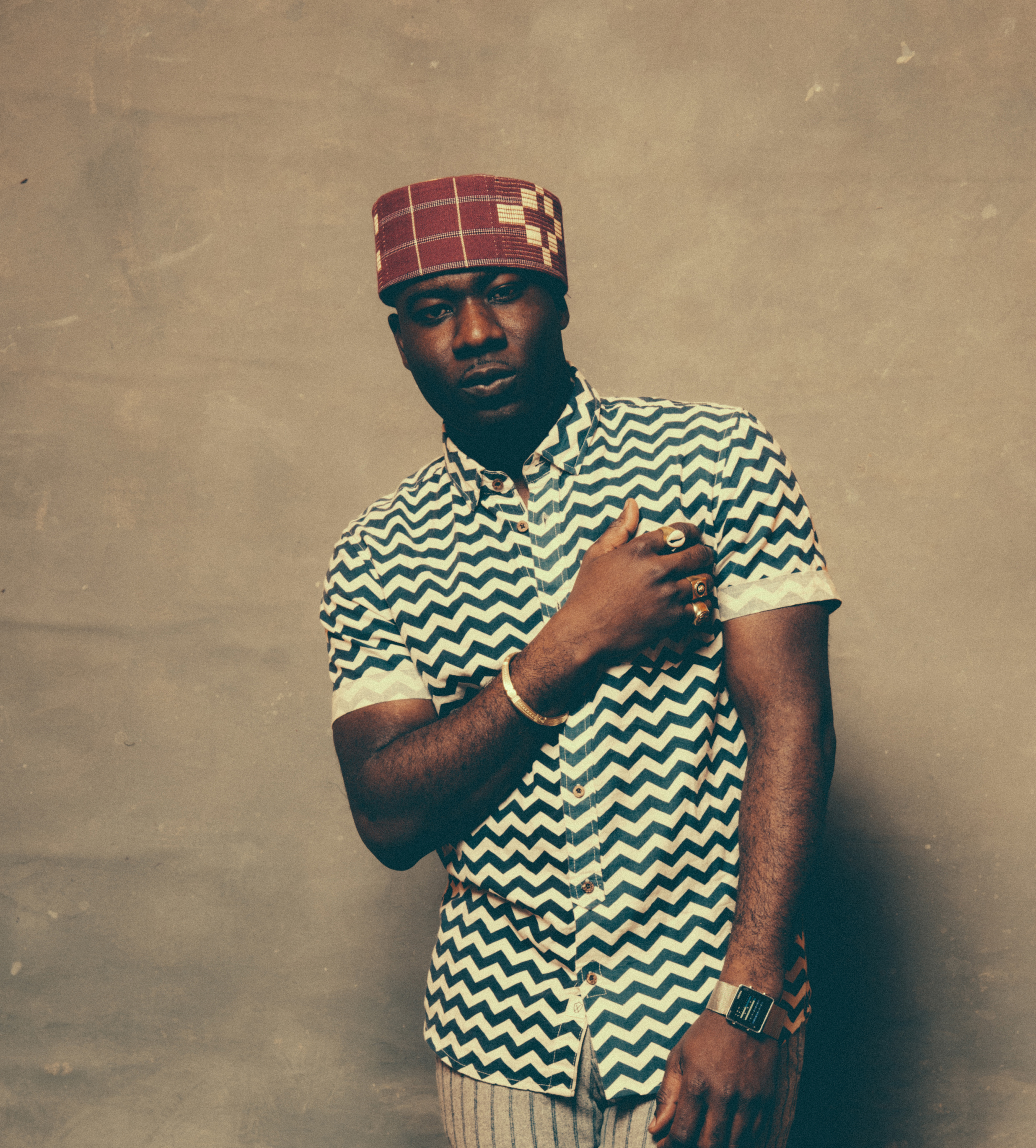 If consistency had an ambassador, Samuel Bazawule would be it.

Known to you as Blitz The Ambassador, the Ghanaian-American rapper, producer and now film-maker has kept his nose to the grindstone since Stereotype in 2009. This year, his consistent resilience in an industry that rewards the typical has paid off.

For nine months after shooting his latest, intelligent, magic realism film, The Burial of Kojo, Blitz sought sponsorship or financial partners to come on board in the post-production phase. The lack of one forthcoming led to a crowdfunding campaign that saw the likes of Ava DuVernay and Jesse Williams become Blitz’s biggest backers. But Blitz isn’t one to toot his own horn.

When I finally get to speak with him over Skype, the chat seems like a welcome break from the never-ending cycle of work. He tells me about what it means to be performing at the inaugural Afropunk Joburg festival this weekend.

“It’s a huge honour,” Blitz starts, “being that it’s the first one on the continent and being that I’m from Ghana, so it’s pretty significant because there’s a good number of African artists represented at Afropunk this year. It’s very special that it’s coming to South Africa.”

Blitz is no stranger to Mzansi. In fact, one of his most well-known songs is off his fourth album, Diasporadical. On a track called Heaven, Blitz features Stogie T – who is credited as Tumi Molekane, the rapper we grew to know and love. Blitz laughs when I mention the name change.

“Yeah, that transition was interesting because we didn’t know how to credit him,” Blitz says. “But I got permission much earlier and the work went to press much earlier than his official name change. For Diasporadical, I was trying as much as possible to connect as many African and African diaspora voices on the album. And so, Tumi was one of the logical ones for me. I’ve been a fan of his work since the Tumi and the Volume days.”

“Also,” he continues, “we’d cross paths a lot in different countries when he was touring in Europe and we always talked about doing something. Tumi is top 10 when it comes to African rappers. We were trying to get a song that had the energy to work with both of our styles. Fortunately, I produced this song and he liked the direction.”

Speaking of direction, The Burial of Kojo sees Blitz in the director’s chair. Judging from the trailer, it’s an interesting tale of Kwabena, whose world is flipped upside down when an accident caused by his brother, Kojo, claims the life of Kwabena’s wife. The road to revenge is thrilling. But that’s merely a tool to tell the greater story.

The layer beneath that focuses on galamsey – the illegal gold mining, spearheaded by Chinese nationals, that’s ravaging the environment in Ghana.

“These are facts, these are not opinions,” Blitz says emphatically. “We’re so wrapped in this generally European form of colonialisation which is still ongoing in a lot of ways. We’re living through the Chinese incursion into Africa for resources. We have to ask ourselves: what do we do about this version? Books have to be written, music has to be written and films have to be made about it so we don’t look at it in isolation, but as something that’s affecting the entire continent.”

The Burial of Kojo is still in the editing phase and Blitz is excited about its ability to push the envelope. “Every kind of cinema has a voice and in all the short films I’ve made thus far, it’s been about: ‘what is the voice of African cinema?’ What I’m hoping this film does is that it shines a more contemporary light on this voice and how Africans can tell their stories in film differently.”

And will Blitz The Ambassador music make it on to the film? Well, he is scoring the film – and this will be the next Blitz album – so you’re in for a treat.

Tags: Blitz The AmbassadorMusic
Previous
On: Jocelyn Cooper
Next
On: Kojey Radical