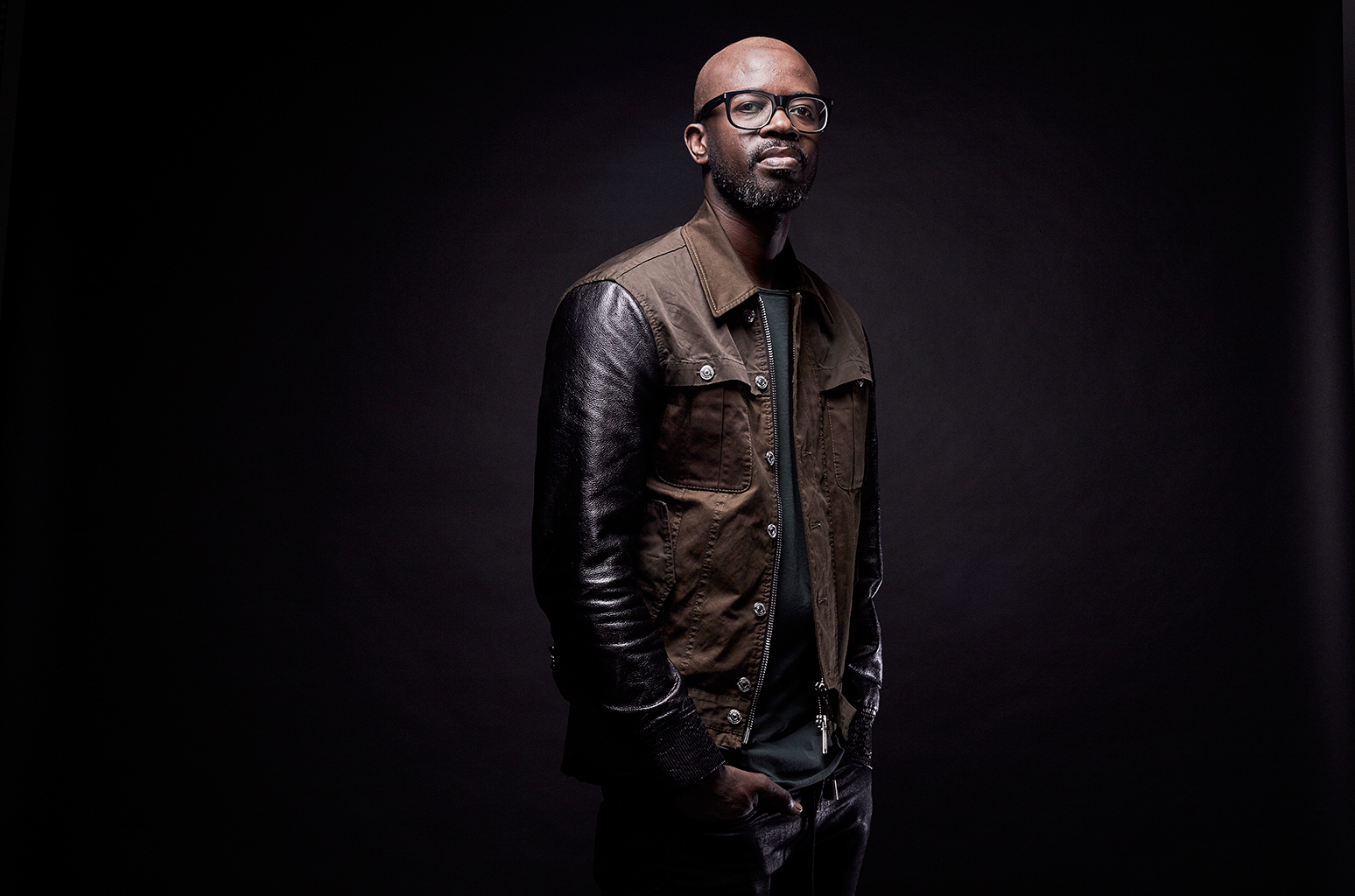 What goes on in the mind of a globetrotting DJ like Black Coffee? Helen Herimbi flew to Ibiza to find out

What appears to be a white baby grand piano sits untouched in the corner of the room. The music is really outside. DJ Da Capo is on the decks and about 30 South Africans are vosho-ing and breaking it down to songs such as Masters At Work’s hit, Work.

We’re at a lavish villa that Rihanna apparently stayed in and it has a spectacular view of Es Vedrà. In a few days, we’ll be witnessing DJ Black Coffee take up residency, for the second consecutive year, at a major club called Hï Ibiza.

Like DJ Black Coffee, I too am in Ibiza to work. Flown by Hunter’s cider for a few days of partying in paradise – you know, where the sun only sets around 9pm – I am enjoying the views but I’m also making notes, writing articles and conducting interviews. In short: it’s not quite a vacation.

So I ask the South African DJ and producer, who is now one of the biggest music names in the world, if he ever feels like it’s still work even though it’s in these beautiful conditions.

Black Coffee nods emphatically and exclaims: “It is work, it is! I’m lucky to have other shows aside from my residency, but it’s been crazy. I think in May, I only have like three free days so that means I get to go somewhere to rehearse for my Saturday residency.”

“I am always preparing for Saturdays. Weekly, I get to play all these songs and I can’t wait to see how they are going to sound on Saturday and how they will work with the lights and visuals. The thing about my job is that I am very fortunate to do what I really love. I’ve done a 60-hour gig before and I could do this over and over.”

Travel is a big part of Black Coffee’s career. This means he gets requests from all corners of the globe – even the ones under the political spotlight like Israel. When the artist whose real name is Nkosinathi Maphumulo accepted a gig in Tel Aviv this year, many people were upset that he would agree to play in what is now called an apartheid state. I ask him to paint the picture of that gig.

“Playing there,” he starts, “I think in my career, it was my third time playing there. The first two times were in a small club called The Block. This year was the first Black Coffee Show and it was in a park. We had 6 500 people – it was sold out. This is why when I came back, for me, it wasn’t anything political. It was big for me as an artist to have this reach in a different country.”

Black Coffee seems to be finding his way as a global citizen and as an artist, and the two sometimes mirror each other. Take, for instance, his state of mind when he remixed Adam Port, &ME and Rampa’s song, Muye.

“I live in two worlds where, musically, there is South Africa and there is Ibiza and Ibiza is the world so how can I make a remix that talks to both,” he asks rhetorically. “I tried to do this remix from a European perspective and there was some selfishness about that – like: if South Africans don’t get it, then I don’t care.”

“Like when I did Alicia Keys’s In Common remix, that was selfishly for South Africans and I didn’t care about if the world got it or not. But Muye is still a powerful song and I’m happy to have been a part of that remix.”

What he does care about is that as many South Africans as possible expand their world view. We see it in how he partners with brands to bring regular South Africans to places like Ibiza to get just a taste of his lifestyle and how he invites South African DJs like Tira to play at the private villa party and Da Capo and Euphonik to play at Hï Ibiza.

“I always feel like,” he touches his salt-and-pepper beard and then starts his sentence over. “Even years back, I used to bring my friends on tour with me so they could see. We started doing shows outside of South Africa 10 years ago. Obviously, the shows were smaller in 2007 but this is something we have been cultivating for a while.”

“Five years in, it started to get special,” he continues. “People started to come specifically for me and I would go back home and tell people: ‘You won’t believe I was in Greece and they can hardly speak English, but they know every song!’ So to take it to this level where it’s not just my friends who get to experience this, but also the DJs and the consumers of these brands who can experience this, is important.”

With this year being his return to Hï Ibiza, there must be some things that Black Coffee has decided to change this time around.

He tells me: “It’s a big club so there are big productions every day. So what happens is: every day, production moves in and they change things for everyone. We were comfortable being on stage-stage, where everyone is, but then we realised that was not working. So we moved out of the DJ booth and went to the people. It made sense for us to be closer to the people. It’s the most amazing thing. Other shows are driven by production – visuals and lighting – but ours are driven by the music. It works out better when I am closer and people can really watch me and I can really watch them.”

On Saturday, shortly before midnight, I am getting ready to attend his residency at Hï Ibiza. It’s midnight and apparently I’m early. We get to the club in the wee hours of the morning and our shuttles drop us off at the VIP entrance.

A few hostesses immediately usher us in and politely tell other people that the line for everyone else is at the opposite end of the building. We snake around the massive club and pass several party zones. We pass a few green rooms where women wearing not much but body paint, thongs, masks and detachable shoulder tassles as accessories walk in and out. These are the women we’ll see swaying and contorting on various pillars while Black Coffee plays later.

In our area – the night that Paris Hilton told Black Coffee she’d be coming out to see him play – there are about four designated VIP sections. We eat sushi and there is a revolving door of bottle service girls, who bring Dom Perignon with sparklers to us like it’s merely servings of bottomless coffee. Opposite our section, some patrons are getting massaged.

At around 2.30am, Black Coffee arrives with Euphonik – who now goes by the name Themba to an international audience – in tow. He takes a few pictures and is behind the decks by 3am. As soon as he enters the main area, everyone is beside themselves. The section behind him sees people dancing shoulder to shoulder. So does the area in front and on the sides. They dance, but they watch him intensely. It’s like they are itching to reach out and touch him – he’s that close.

They whip out their phones instead.

I lost count of how many people were shooting their proximity to him for the ’gram. He plays for hours.

Back at the villa, Black Coffee tells me he has his lens on something else: a streaming site and social network that specifically highlights African music – Gongbox.

“I want to launch Gongbox with my album,” he nods. “We’re almost done with the single and I am working on a song with David Guetta. Maybe we’ll do the music video here in Ibiza. That song is going to be on his album and mine. But for my own album, I don’t have a concept or title yet but I have ideas.”

“As I’m growing, I am getting out of the space where I am just a house music producer, so I’m going to have songs with different tempos coming in. I want it to be a mix of international and local talent. I’ve worked with Sjava and want to do a beautiful intro with Samthing Soweto. I’m doing a song with Una Rams and want to put Burna Boy on it. We all have a different light, talents and strengths,” he says.

This next phase of Black Coffee’s life will be about amplifying those.