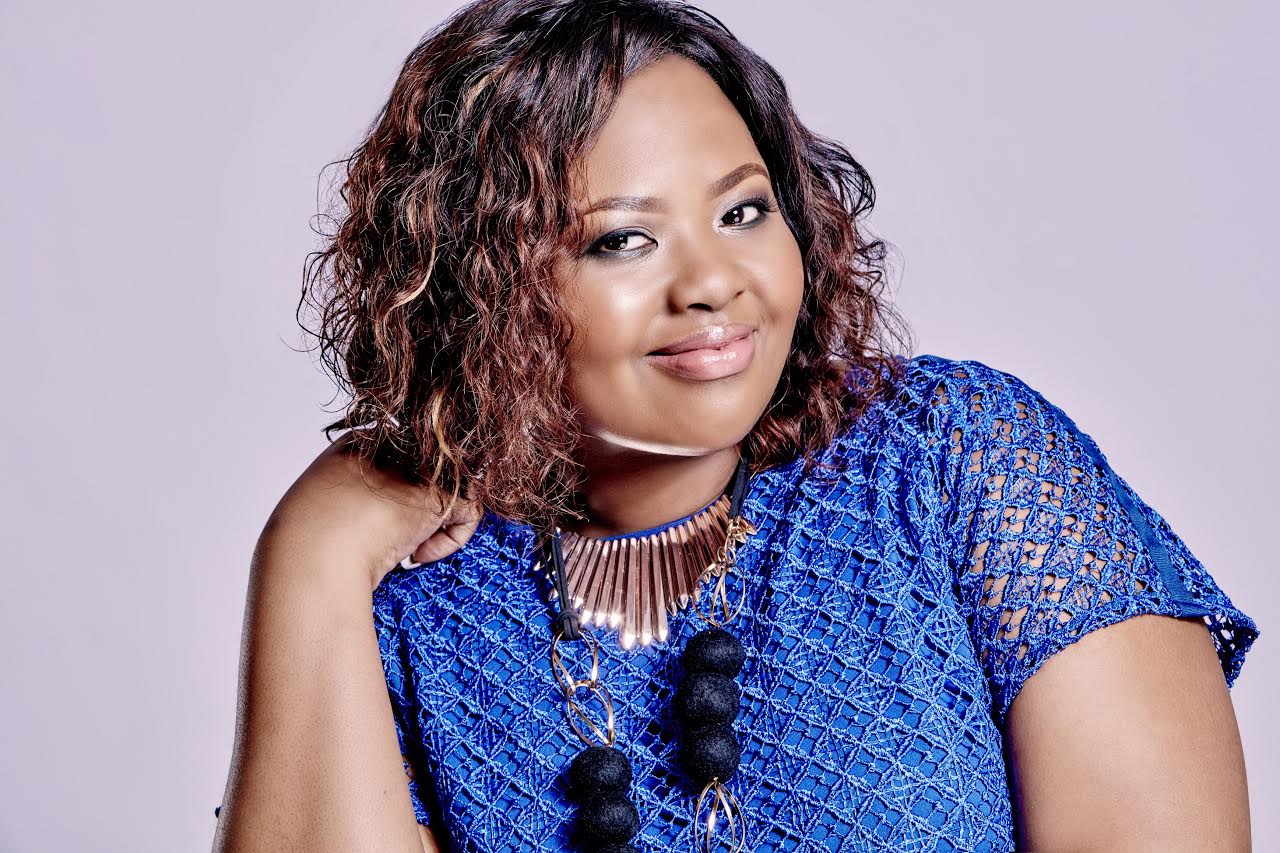 “I was on air almost every single day for three years at Tuks (University of Pretoria) but I was in class maybe 20 times in three years. If somebody couldn’t make their show, I was the one who was, like, ‘I’ll do it’. I have to go to class? Doesn’t matter.”

While she doesn’t advocate not taking education seriously, the radio and TV presenter who idolised Jeremy Mansfield, Gareth Cliff and Unathi Msengana had a clear vision for her life.

The foundation for her future endeavours was always going to be radio.

Sitting in on Anele’s 947 Breakfast Club, which is on weekdays from 6am to 9am, is a trip. The studio is huge. There are wall-to-wall screens that beam images of Anele and her team – Frankie, Thembekile, Alex and Cindy.

The most refreshing thing to see is that Anele brings her authentic self while on the radio.

Her childhood dream was to sing Tracy Chapman’s Baby Can I Hold You – in Afrikaans. So that day, she did.

“My sisters must be killing themselves laughing,” Anele says. “On road trips, on holidays, at home, we’d play that Tracy Chapman song and always be like, ‘jammer!’ Then we’d always stop at the second line because we didn’t know how to say ‘years gone by and still’ in Afrikaans.

“Then we’d just start singing another song. So when Die Heuwels Fantasties said they were coming to debut their new single, I thought it was a fair trade. They’re Afrikaans so they can translate the song. I am giving them a platform. I am getting my childhood dream out of this.”

While there are big personalities on commercial radio, sometimes they come off as characters. I ask Anele if she was always consciously bringing her true self to the mic each time.

“I started on the radio in 2003,” she says. “In the beginning, you imitate other people – your favourite people. Then you start being a bit of them and a bit of you. Then the more you do it, it just becomes you.”

“Now, it’s not a conscious effort to be myself because I am myself even outside of radio. I know what I like, I know where I’m going to go and not go and I can say no with ease and not feel guilty. Radio is all about being yourself and if you’re not being yourself, then you’re doing it wrong.” She’s been doing it right for a while.

After Tuks FM, Anele headed to Highveld Stereo for a year before she brought her friend, Grant Nash (who is now 5FM’s programme manager) on board as a co-host. Together they became a duo who were snatched up by 5FM.

There they became bankable personalities. After four years with 5FM, Nash decided to leave radio and Anele returned “home” to 947 to anchor her drive-time show.

“I get that breakfast jocks are the head person of the station, but it wasn’t in my immediate dreams,” she admits.

“I just thought, let me do the drive show, do it well and grow the numbers. Primedia (which owns 947) is a very numbers-based place. I like that because I’ll never slack.

“Outside of entertaining listeners and making sure I do proper content, I like that there are clear numbers set out.

“How do I use my creativity to make sure we’re always making more money? The challenge was to start making it profitable, grow the numbers and train myself to run a team and then to enter the big leagues.”

She is at the top of those leagues now and I asked her about the hard lessons she’s learnt.

For the first time in our interview, Anele is quiet. She thinks about the question for a while and then says: “I don’t know when it happened – or maybe I taught myself and that’s how strong the mind is – but I’m very good at not feeling. I just carry on.

“I’m turning 33 on May 19 and I decided that, this year, I just want to teach myself how to feel. I don’t feel. Even when unfair things happen at work, I go, ‘it’s unfair ke’ and then I move on. I think that’s what’s made me able to go higher and higher because I never get emotionally charged by something. I think I’ve always been scared to feel – even if it’s just me in my personal realm – because it might take away my edge in my career.

“So now I’m trying to find my balance.

I can’t say there have been any down moments because I’ve always been dodging emotional setbacks.

“Speak to me again in five years’ time to see if this excercise I’m trying now works out.”

Tags: AneleAnele Mdoda
Previous
On: Aewon Wolf
Next
On: Moya