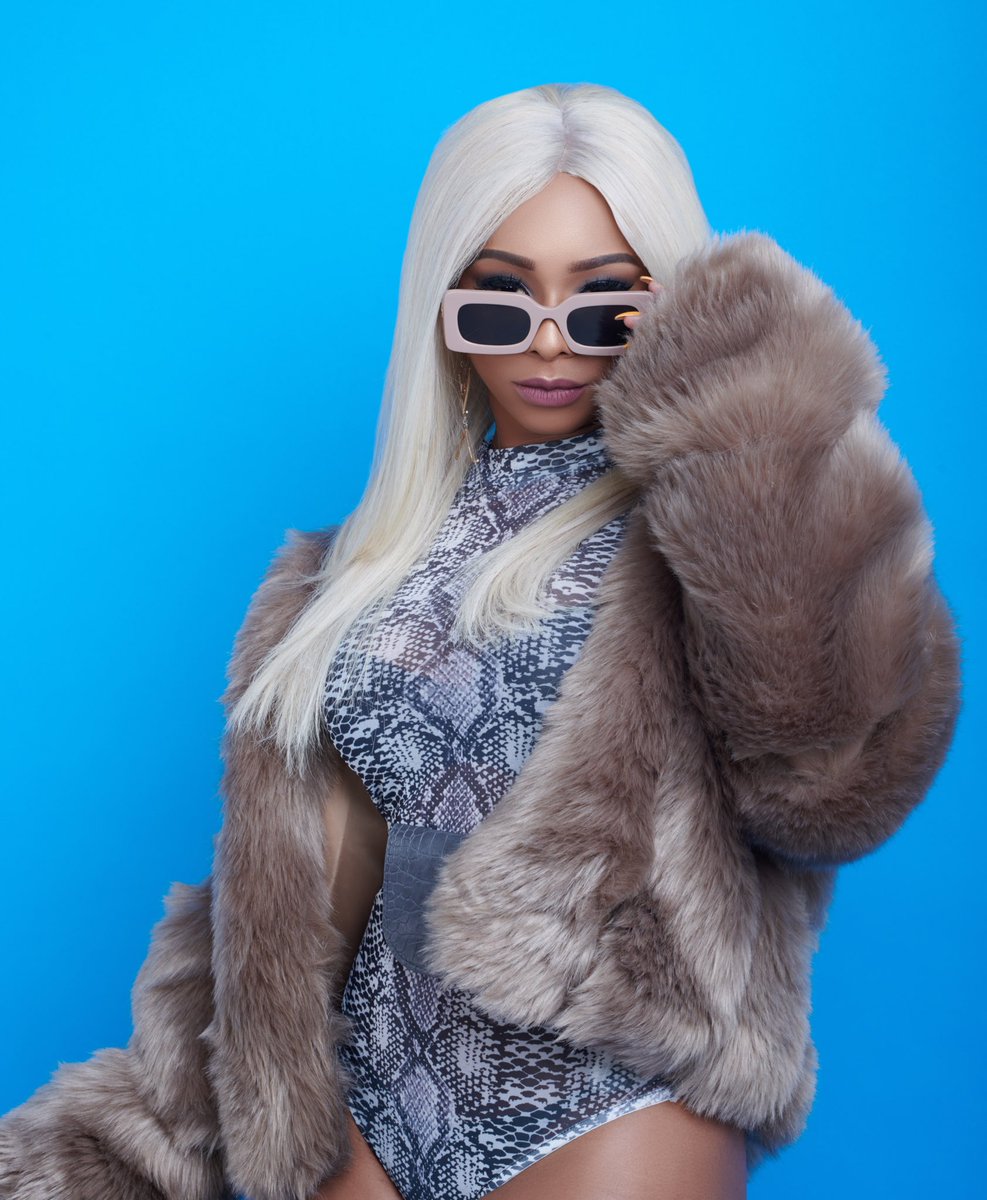 That’s followed by a manicured thumbs-up and a bite of the bottom lip. It’s a cute moment that serves as the ending to The Sobering’s video recap of KFC’s #TheWrapGameHasChanged launch.

We’ve been hearing about how #TheWrapGameHasChanged from @KFCSA, so we went to Kentucky Nights to find out how the rap game has changed. Peep the video below 🎥@fratpackmusic pic.twitter.com/x29Kl5bru9

But, on a deeper level, it’s a triumphant nod to a woman doing exactly what she wants to do.

Quick backstory: earlier this year, KFC partnered with Stogie T on a campaign to promote a new wrap meal. The idea is that the meal is so delicious, it makes one go mmm. In the TV ad, Stpgie T is munching on a wrap and his mmm-ing inspires a mmmumble rap track.

If an emcee like Stogie T – who has reinvented himself as an artist for many, many years – makes mumble rap, of course, some people are going to be up in arms. Boity and Touchline also appear in the advert and they seem to like the joint – called Original Recipe Freestyle, which is available on streaming platforms.

Boity jumped onto the Original Recipe Freestyle remix and the pair performed it at the launch. I remember watching them and chuckling at how she forgot some of her rhymes. “Can you imagine? Stogie chose me,” she exclaimed on that stage.

I thought that was significant because that exclamation suggests that people don’t think he should or would have. After all, the Open Up The Industry-ists and haters, in general, are unified in the theory that a TV presenter slash actress becoming a thriving rapper should not happen.

It’s dope to see Stogie T and Boity on the same stage. While I don’t think the RAP game has changed, I do believe it needs more dope women – that hasn’t changed at all. I do believe that hip hop evolves and is not a monolith. I am also a firm believer in being a polymath and trying out as many avenues to a fulfilling life as possible.

Moozlie walked so Boity could run and, to be honest, I’m hoping Bontle takes this model and flies. Whatever happens, I hope KFC will continue to put their 11 herbs and spices and their money into the music mix.