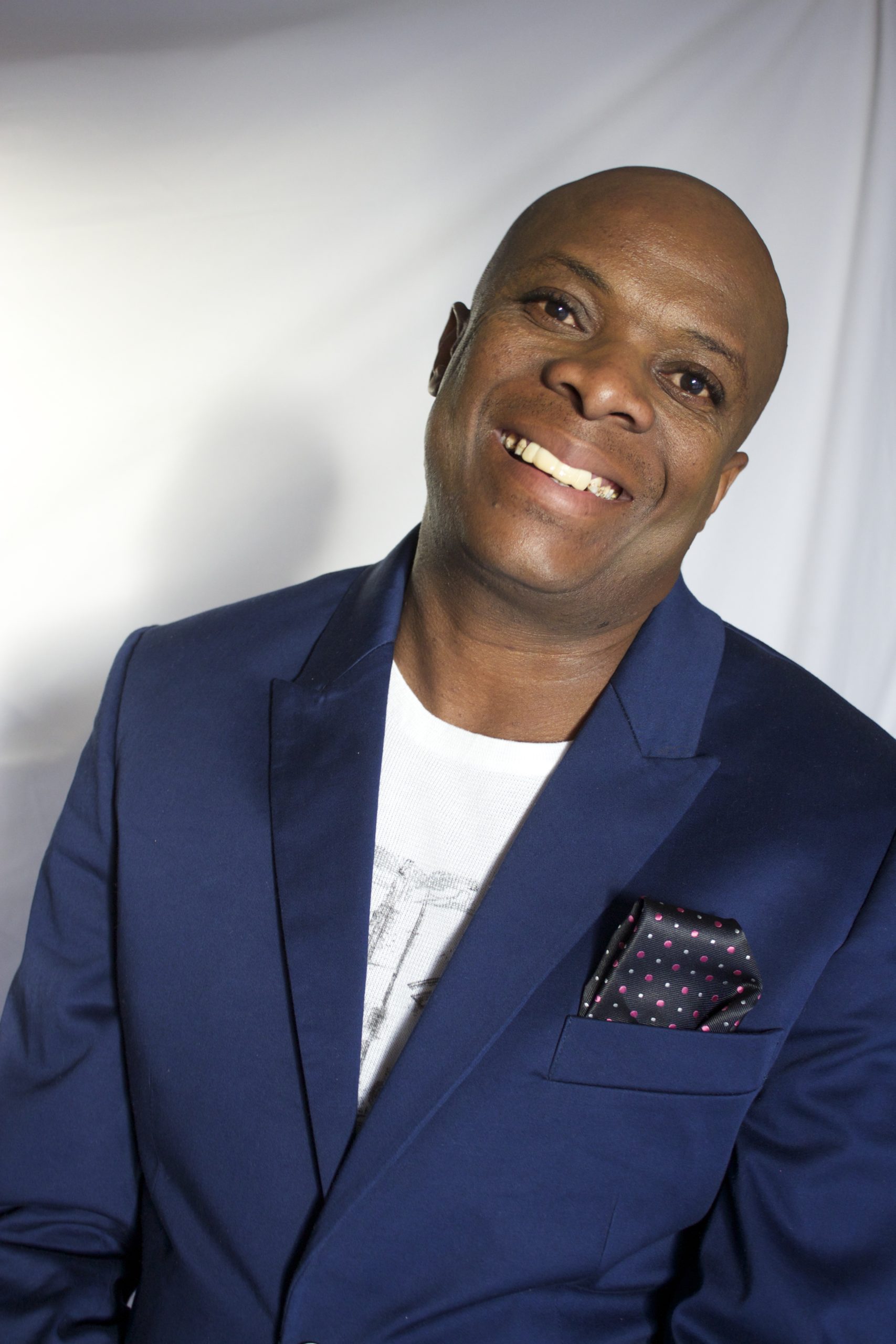 Even before I knew Thebe had relocated to my hometown, the Vaal, I always thought he deserved his flowers. The man is a music maverick. So, in 2018, I gave him his flowers, while he could smell them, my way.

My interview with him became the very first i(m)bali episode. It opened the door for what would become a podcast and then a live interview series. Today, I know i(m)bali means so much more to so many people. And it all started with telling the Thebe tale.

Today is Thebe’s birthday. I hope the kwaito legend spent it on his boat – called the Chizboy, of course – on the Vaal River and that he feels the love that this nation has for him no matter where he is.

Lenyora, as Thebe is affectionately known, is a significant thread in South Africa’s music tapestry. From Tempy Life to Top Dawg and many other albums that kept dancefloors packed for a number of years, Thebe is still making the kinds of songs that have people dancing. His latest is a collaboration with Sphectacula and DJ Naves:

If you’re not yet, follow him @ThebeLegend on IG. Yes, the quirky sense of humour is definitely him.

Happy birthday, Thebe. I wish you many more years of health, wealth and roaring laughter. 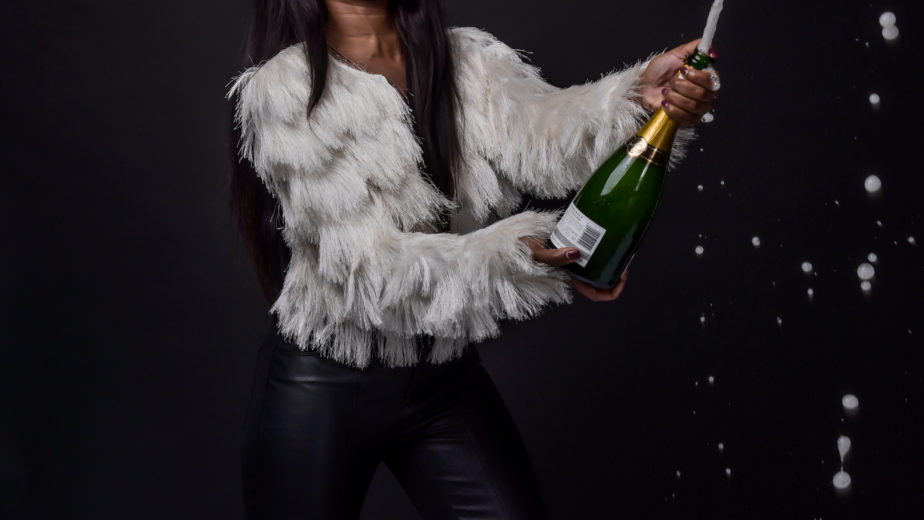