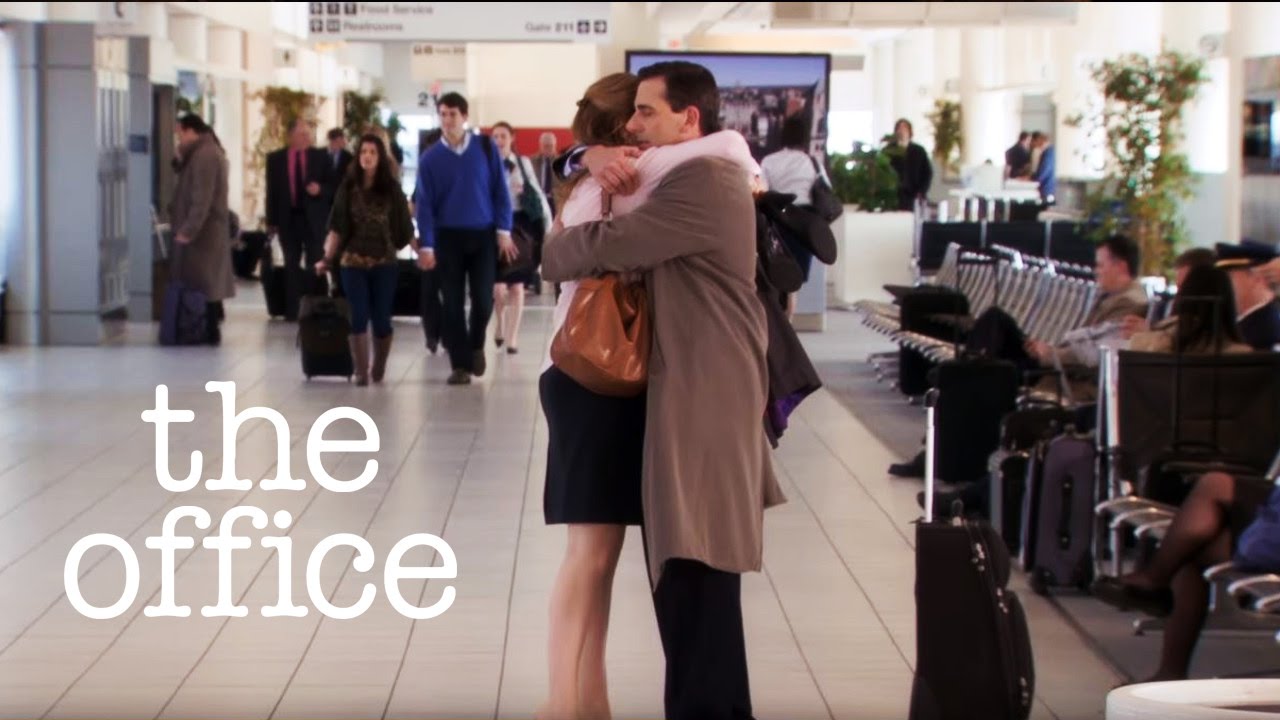 Not the British version. Not the American version. I don’t know if I care right now but I will say this: I’m blindsided. I never espededit.

My Dude loves The Office. The American version. On a whim a couple of weeks ago, he decided to watch an old episode of the series. That, obviously, sent him down a rabbit hole. He started watching it again from episode one. He would basically binge-watch every chance he got.

I went from ignoring his belly-laughs at scenarios I didn’t find funny to being indifferent about what was on screen. Then I found myself rolling my eyes at certain scenes. I found myself muttering about characters being treated unfairly or how Jim is too good for Pam. Still, at that point, I didn’t think much of The Office taking over our Living Room.

Then we, I mean he, got to season seven episode 22. Michael Scott was leaving town because the actor who plays him, Steve Carell, was leaving the show. That episode made me so emo I was actually watching consciously. I wasn’t doing my usual passive engagement while I’m busy with something else.

That scene when Michael is at the airport and gives his mic back and then walks away? And then Pam runs up to him and they embrace and share a moment? I felt that. Me. A person who would have never, ever watched that show on purpose. I was so touched.

It got me thinking: maybe I related to that episode so much because if writing was The Office, then I was Michael Scott.

Tags: Helen HerimbiThe Office
Previous
What it’s like to be in a doccie
Next
#imbaliLIVE featuring Thandiswa