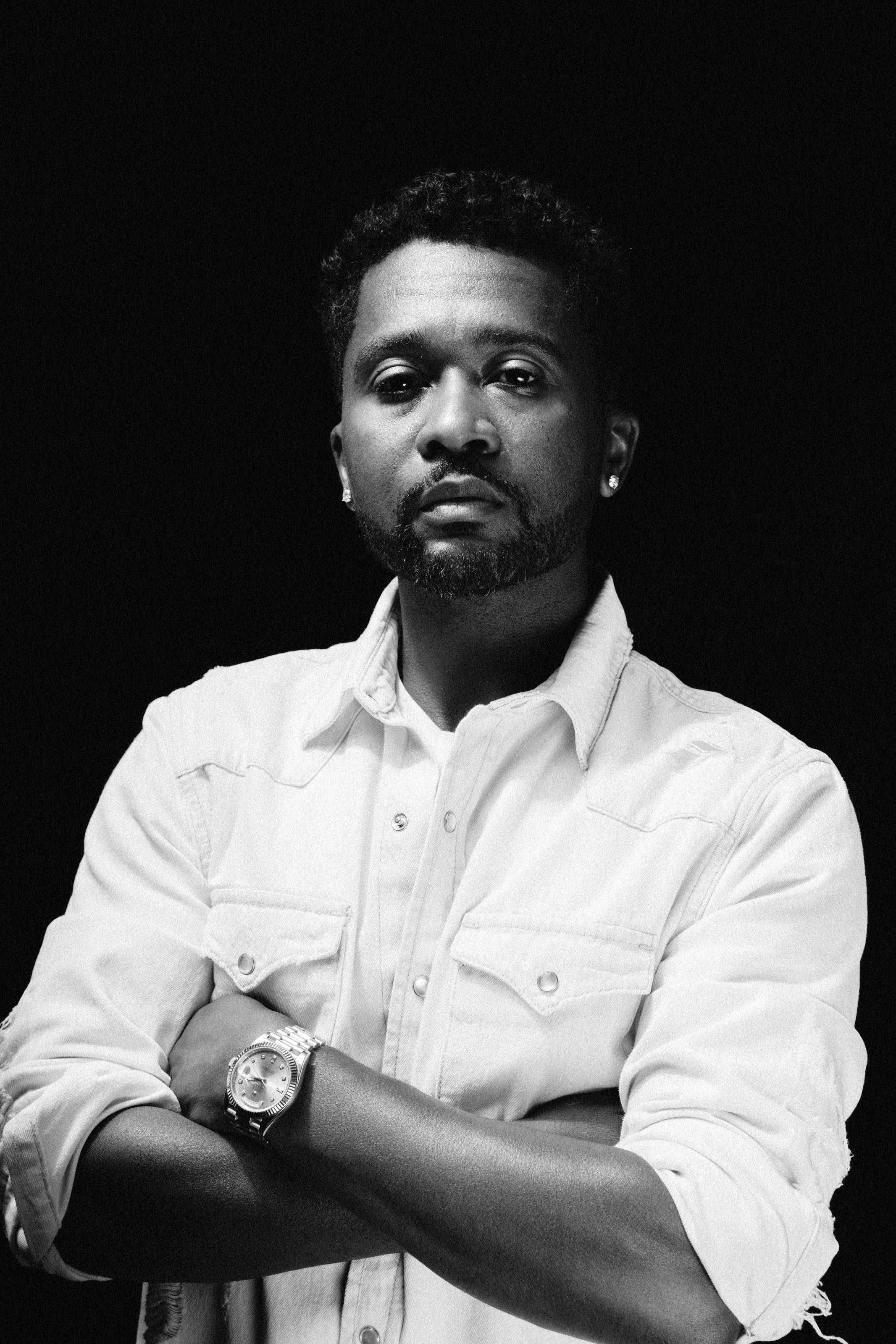 When Zaytoven tells me he is “glad to be home” in Atlanta, there is an unmistakable smile in his voice. Fresh off pre-promo for his debut album, Trap Holizay, which comes out on May 25, the producer who is largely known as the architect of the trap sub-genre as we know it, is back in the place that started it all.

We link up because Red Bull has just released a documentary on the rise of his career as a part of The Note music series. The Note: Zaytoven can be streamed on Red Bull’s Facebook and YouTube.

“I’ve been working with Red Bull on a few things,” he tells me. “There was this concert that me and Gucci did with Red Bull, too. They asked me about doing The Note, and I rock with them so much, I was open to do it.”

What is central to the doccie is Zaytoven’s Christian faith and how he is able to be around and make music for artists who aren’t the most religious and not be moved to act out of character. In fact, it has become something of an urban legend that the producer, who was born Xavier Lamar Dotson 38 years ago, makes sure he always makes it to his church’s Sunday service to play the keyboard, no matter where in the world he was that weekend.

“Well,” he says and then bursts into laughter. “I try my best to not miss Sunday service, but sometimes, I can’t make it back because I am too far out of town.”

Zaytoven became a bishop of the beats at a young age. His parents allowed him to bring all sorts of characters into the home studio for sessions. From Young Jeezy to Nicki Minaj, some of today’s biggest stars started out in his room. His big break came when he produced Icy for Gucci Mane in 2005. The track featured Jeezy and Boo of Boo & Gotti.

“Me and Gucci were friends who would be in the studio all day, every day,” Zaytoven recalls. “We would record all the time. Then Young Jeezy had a buzz already. He had a buzz and had made a name for himself. Gucci told me: ‘Ay, Jeezy wanna make a song with us’. Naturally, he was excited to do a song with him. After he told me that, we went to my house, I came up with a beat, and we came up with the concept and then went to the studio to do the song with Young Jeezy. The song became So Icy, and it ended up becoming one of the biggest hits to ever come out of Atlanta in a long time.”

Then things took a turn between Gucci and Jeezy, and there were claims made about who the hit actually belonged to. It resulted in one of the most publicised rap beefs of the naughties.

“That’s really where all the issues came from,” he says nonchalantly.

But that didn’t stop him from pursuing an even bigger purpose in music.

“After that song came out, people still didn’t know who Zaytoven was,” he laughs. “There were artists who already had a name, and Gucci was a new artist who was trying to make a name, so the producer was not that important at that time. My life didn’t change overnight.”

Consistently providing the soundscape for the likes of everyone from Usher to Migos is what catapulted Zaytoven to super-stardom. After all, he had to carve his own lane since Gucci was incarcerated for long periods at a time. I ask Zaytoven if he was worried if there would be any chemistry left between them when Gucci returned from prison.

“Not really,” he says. “Our whole career, Gucci been in and out of jail. He’d sit in jail and rap a song to me, and I’d make a beat while he was on the phone with me. Every time he came out of jail, he had a bigger impact on the game.”

The biggest impact on the game in recent years has come in the form of three guys: Migos. Their smash hit, Versace, was produced by Zaytoven.

“When that song came about, I was really just making beats,” Zaytoven admits. “The beat was actually two years old before I gave it to Migos. But they were a new group that I thought was dope and they just wanted a lot of beats to rap over. When I heard that beat again, it sounded like what they looked like.”

“When they came back with the song a week later, and it was Versace, I just knew it was the one,” he continues. “That’s a hit. And when they told me Drake was going to be on it and I thought: ‘that song is out of here.’”

The ubiquity of that song worldwide would make one think Zaytoven at least got a shirt out of it, but nope.

Zaytoven now concentrates on his own music. His debut album, Trap Holizay, is his coming out party as an artist, and will feature contributions by the likes of Trey Songz and Ty Dolla $ign.

The title still leans towards trap music, and even on The Note, Zaytoven is described as embodying the genre. So I ask him if he feels the title will one day be a burden to his evolution.

“Yeah, I’m not a guy that likes to brag or boast or take credit for something. I don’t feel like I’m the one who started trap music,” he says. “I think people attach me to that because the sound people associate with trap today is what I started with Gucci. The songs of today are mimicking what I was producing a long time ago. Trap Holizay is trap, but it has a blend that isn’t only trap.”