I NEED YOU TO…

I NEED YOU TO…

by helen
/
63 Views
No Comments 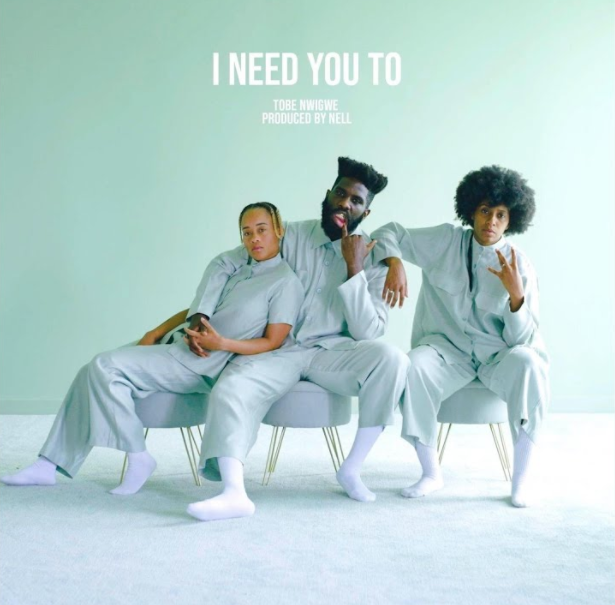 Our house is the Johannesburg HQ of Tobe Nwigwe standom. The only reason my Dude isn’t the worldwide president is because we don’t have #getTWISTEDsundays. You see us. We keep our hair short for the most part so we’re not twisting anything. Maybe we can call Dude the vice president of the Tobe club. Ha.

So, it’s not unusual to hear him singing some or other Tobe track in the shower or to hear it coming from the studio. He doesn’t try to recruit me into the standom, though. I think Tobe is a great, consistent artist but ever since he revealed how he really didn’t rate Fat, I haven’t been able to get all the way on board with him. This isn’t my fault. I’m not nosy, they told us their love story.

So, over the weekend, my Dude played me the MAKE IT HOME video and I just…

Timely. Visually arresting. Emotionally demanding. Communal. The song and video (except for the overlay at the end) are amazing.

Yesterday, Tobe and his team put out the I NEED YOU TO video. The vice president in my house and I echo his statements in it. If you haven’t seen this video yet, watch it now. I hope that it moves you to use your creative expression – write it, sing it, paint it, whatever – to call for justice.

Before I continue the rest of this post, I would also like to encourage you to support the call for justice for Shoni. Many in the South African music industry and beyond considered him a close friend. He was failed by Thembisa Hospital and senselessly lost his life. Add your voice to the petition to hold the minister of health, Dr Zweli Mkhize, and other authorities accountable to investigate the circumstances leading up to his death and to prevent the same happening to others.

Tobe’s I NEED YOU TO is a direct demand to authorities too. At just 44 seconds, it is short, to the point and minces no words. In the team’s signature style, we open on a close-up of Tobe and reveal that he is not alone in his demands. He is flanked by Fat and Nell. The three of them create choreographed visual aids for the lyrics that are also written on screen. Even if you wanted to miss it or claimed to be unable to be too impaired in some way to understand, the message is clear.

Tags: Tobe Nwigwe
Previous
Update: I have a seat at the table
Next
Obligated to do the work